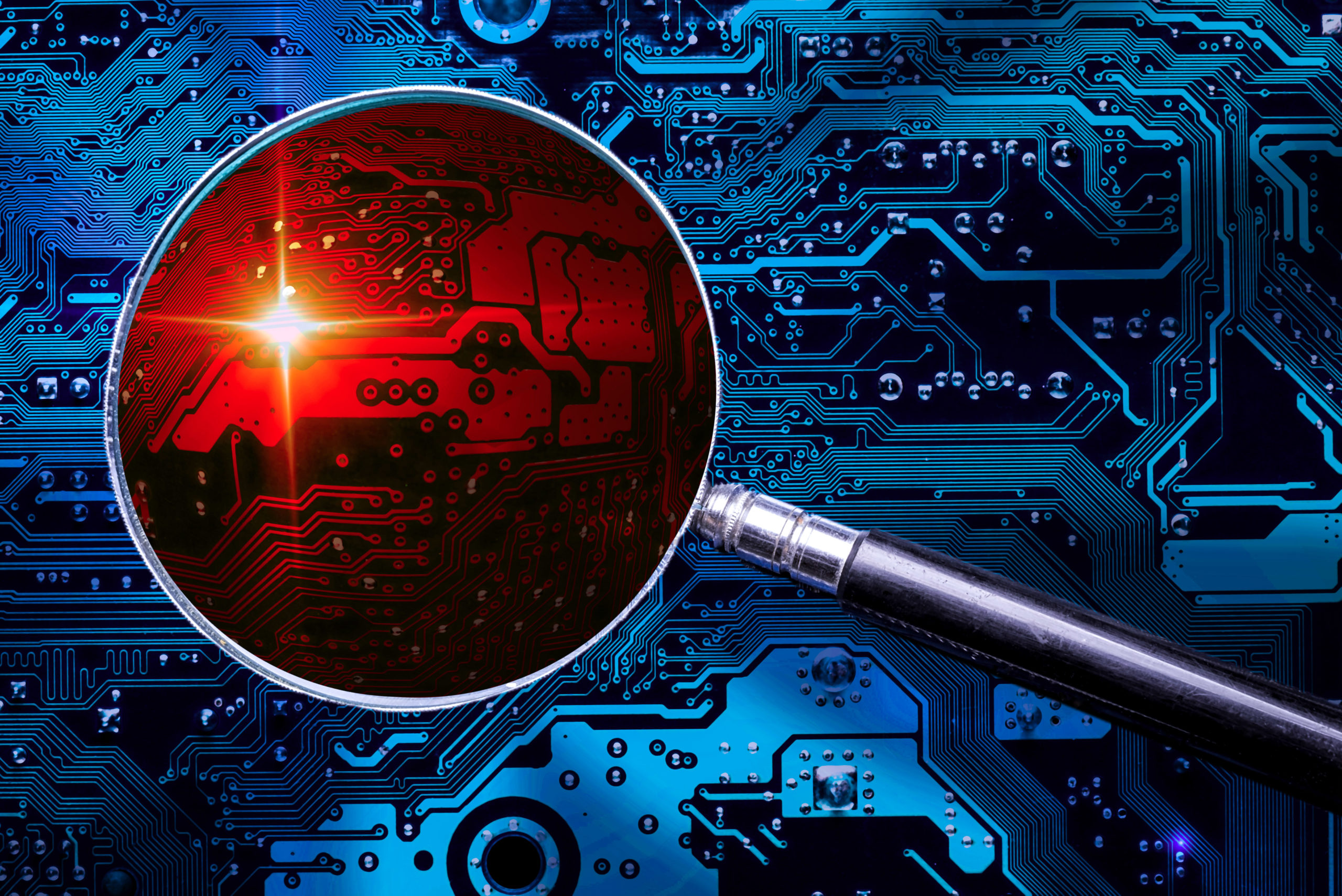 TZTEK acquires MueTec through its 100% subsidiary SLSS Europe GmbH, Munich (“SLSS”). The sellers of the company, founded in Munich in 1991, are the majority shareholder, Deutsche Effecten- und Wechselbeteiligungs AG (“DEWB”) and private entrepreneur Ralph Detert, who held 8% of the company as managing partner.

The acquisition will be carried out in two stages; following receipt of approval from the Chinese government (Overseas Direct Investment Control, “ODI”), SLSS acquired approximately 24.9 percent of the shares in MueTec in the first stage on September 3, 2020. Upon receipt of a clearance certificate from the Federal Ministry for Economic Affairs and Energy, the remaining 75.1 percent of the shares will be transferred to SLSS in a second stage. The transaction is expected to be fully executed in the current fiscal year.

TZTEK, founded in 2005 and based in Suzhou, P.R., China, is an international high-tech company specializing in machine vision and industrial digitalization. TZTEK has grown to be a supplier of integrated (inline) inspection systems to complete manufacturing systems for various end-customer areas. In 2019, TZTEK completed its IPO on the STAR Market of the Shanghai Stock Exchange – the Chinese equivalent to the Nasdaq Technology Exchange – and currently employs around 1,100 people. As a dynamically growing high-tech company, TZTEK has grown enormously in recent years, nearly tripling its sales.

MueTec is a specialist for optical inspection and metrology systems used in quality control in semiconductor manufacturing. In the semiconductor equipment market, the company’s system solutions are attributable to the so-called back-end equipment and are utilized primarily for macro defect inspection and overlay and critical dimension measurement. With over 300 systems installed worldwide, MueTec employs around 40 people and has an international footprint with locations in Munich and Aholming in Lower Bavaria, to Taiwan and Malaysia.

Bertram Köhler, DEWB’s CEO, comments: “In TZTEK we have found a strategic buyer with a strong complementary positioning capable of capitalizing on MueTec’s potential. The new shareholder, TZTEK, is the right partner for the upcoming international expansion, especially in the strategically important Asian market, and offers MueTec and its employees’ long-term development prospects.”

TZTEK plans to further expand MueTec’s location in Germany as a European R&D center for the AOI area. As a supplier of intelligent manufacturing systems, precision measuring instruments, and inspection systems, the company benefits from the global trend towards the digitalization of industrial processes.

Mr. Yi Hua Xu, founder and CEO of TZTEK, adds, “We are happy to have found in MueTec a specialist for sophisticated inspection and metrology solutions, who perfectly complements our technology portfolio. Together, we want to take the system solutions to the next level via our technology synergies and also expand further into the strategically important Asian market.”  Xu continued, “Livingstone actively supported us with a professional approach throughout the entire process and made a significant contribution to our success in the competitive process. With international travel restrictions due to COVID-19, unfortunately, preventing us from personally getting to know MueTec and the management team, Livingstone acted as an active sparring partner and advised us in a goal-oriented manner at all times.”

Baoshan Bao, Partner and Head of Livingstone China, comments: “We are delighted to have advised TZTEK on the first cross-border transaction for a company listed on the STAR Market of the Shanghai Stock Exchange. We have been in close contact with TZTEK since 2015 and have jointly addressed the issue of M&A after the IPO in 2019. Despite the difficult market environment due to COVID-19, we are pleased to have completed the transaction in only three months from contact to signing.”