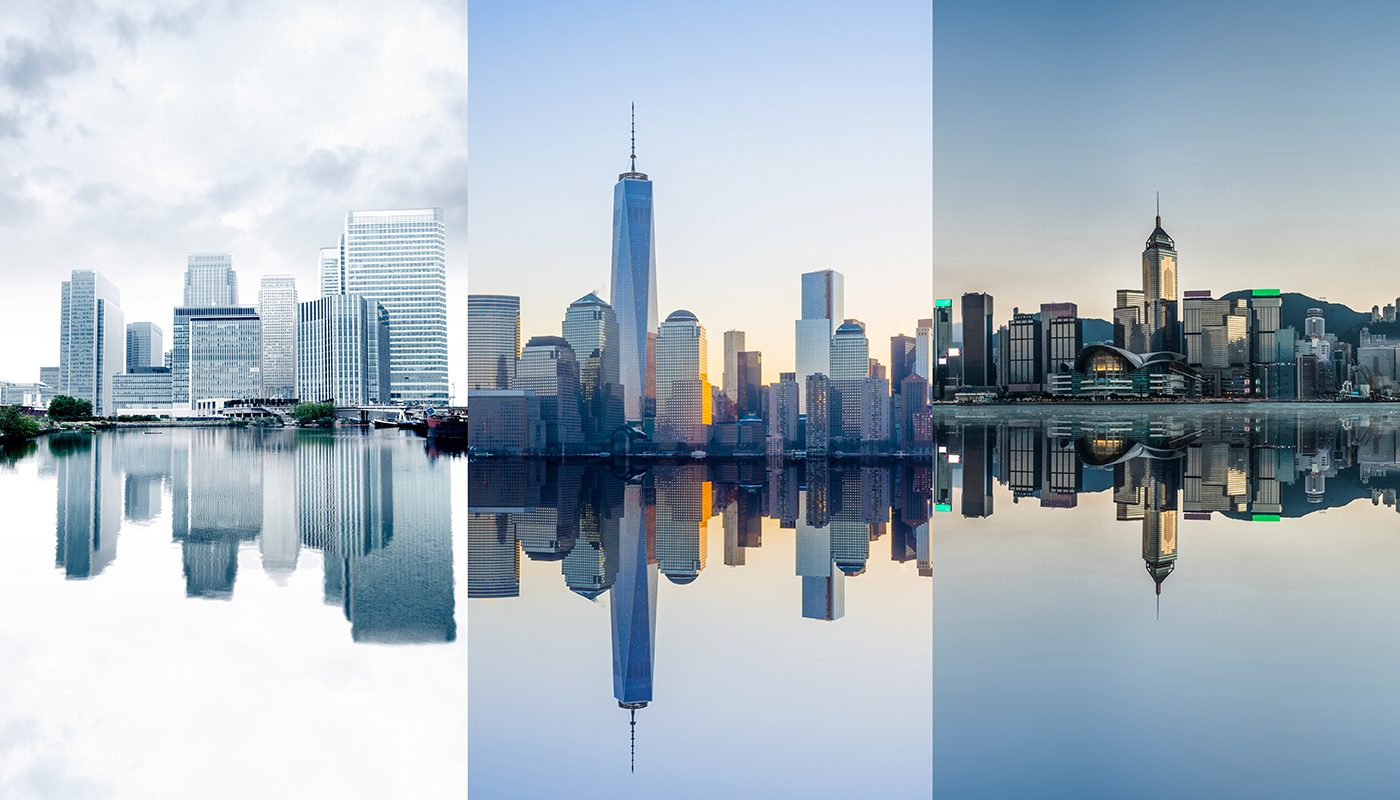 The Global Acquirer Trends is a quarterly report focusing on M&A activity across key international markets.