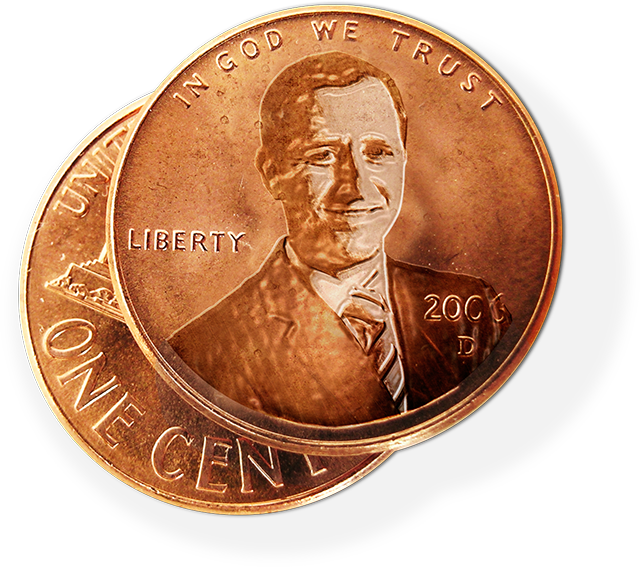 As it has been well documented, purchase price multiples across all sectors have more than rebounded since the global recession.  While M&A deal count is up modestly in 2018, the overall lack of deal supply continues to put upward pressure on purchase price multiples.  The question on everyone’s mind is the potential catalysts for the next correction. Several credible sources in the mid-market speculate the only way to slow down M&A and reduce purchase price multiples would be a dislocation in the debt markets.

Since debt traditionally plays a role in most buyouts to the tune of 50-60% of most leveraged buyouts (LBOs), one could easily conclude a seizure in the debt markets could dramatically change the M&A markets.  Though I am in agreement with the hypothesis, it is generally difficult to attempt to pinpoint where, when and how the debt markets will push back.

Larger mid-market deals with over $50mm in EBITDA are typically financed in the more liquid, broadly-syndicated, and high-yield markets.  These markets have complex investor bases where the ebbs and flows of capital dictate receptivity in the market for debt issuers.

Those two data points could lead one to conclude the debt markets are clearly pushing back and that this could be the turning/tipping point of the correction.

On the other hand, though the broadly-syndicated and high-yield markets are huge, the emergence of the non-bank direct lending market, which typically targets businesses with less than $50mm in EBITDA, has been insulated from the market turmoil in those markets.

Even though banks have dramatically pulled back from this market due to the OCC’s HLT guidelines, non-banks in this space now account for 80-85% of the deals in the space.  These non-bank lenders offer competitive rates, structures, and hold sizes with the larger funds often holding over $100mm in any given transaction.

Livingstone’s debt advisory practice continues to be the advisor of choice for both sponsors and family-owned businesses looking to access the global debt markets.  With debt advisory professionals in both Europe and the U.S., our consistent volume allows us to stay abreast of the best pricing and terms the market has to offer.