Learn where your IT business fits in with sector trends 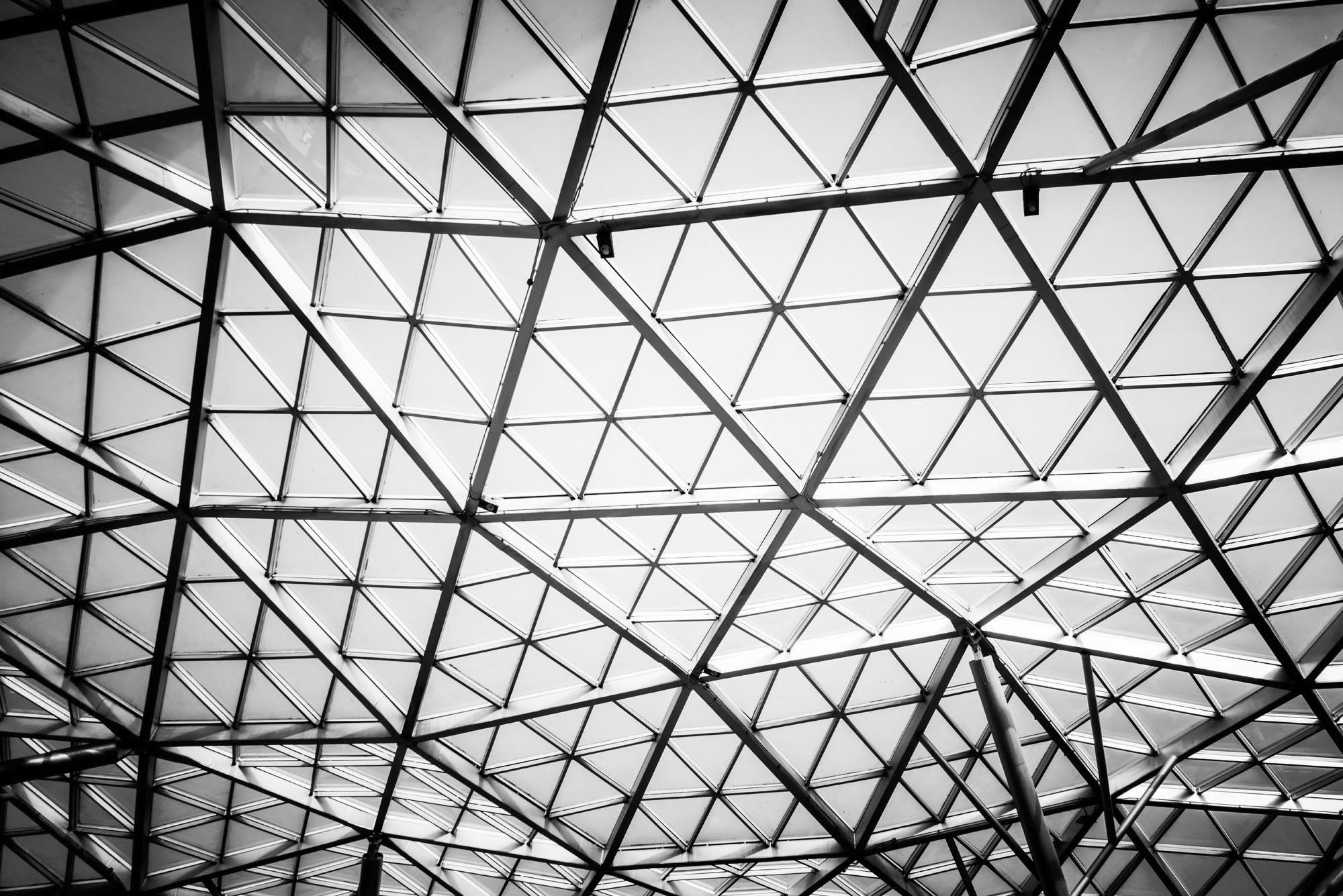 Last quarter, we saw early indications of weakness in the IT services M&A market and I raised the question as to whether this was a sign of things to come.  We all agree this bull is getting long in the tooth, and have proven time and again that no asset class will go up in value forever.  That’s why I was keen to see where Q3 would shake out, looking at deal volume and valuations across the three main IT services sub-sectors (data processing and outsourced services, internet services and infrastructure, and IT consulting and other services).  What we’ve found, maybe not surprisingly given how relentlessly this market has continued to climb, is that owners are finding plenty of willing buyers looking for good businesses.

Livingstone’s IT services team analyzed ~5,000 transactions that occurred between 2009 and early November of this year.  Not all transactions had publicly available data, so Livingstone leveraged its proprietary research, unique industry intel, and detailed analysis to form insights into the evolution of the IT services landscape over the last decade on the basis of deal volume, deal value and public company valuations, with particular focus on the last few months as an update to our previous report.

Last quarter, we saw IT consulting businesses on pace year-to-date to achieve their high-water deal volume for the year while helping to carry the overall volume to respectable levels.  But, through the third quarter, the internet services and infrastructure category has had a busy few months with 32 deals done – more than any quarter in the last few years.

On an annualized basis through the end of the third quarter, the IT services sector is on pace to put up ~530 deals, with 65% coming from IT consulting and services, 18% from internet services and infrastructure, and 17% from data processing and outsourced services.

As discussed in previous reports, it is probably logical that IT consulting businesses make up the majority of deals in this space.  AA broad sub-category with generally low barriers to entry for new competition, there are plenty of potential acquisition targets for buyers and investors to consider.  There are, however, barriers to scale and that is where buyer appetite remains strong, especially for differentiated businesses that can stand out from the crowd.

Of particular interest these days are providers of ongoing services, like subscription-based business models, that can count on recurring and stable revenues, or businesses that have developed unique scale or technical expertise.

The busiest acquirers have been a mix of public companies, private companies and, of those, sponsor-backed businesses looking to build scale.  The biggest transactions are still being done by public companies, but the fact that there’s a mix of buyer types transacting in multiple deals throughout the year means that buyers are looking for good businesses, rather than waiting for a unicorn asset that meets some very specific investment criteria.

This should bode well for sellers considering a process in the next few months as they are likely to get interest from a few areas of the industry and create a more competitive process (not something buyers will necessarily want to read).

But values show signs of some softening, except for data processing/outsourced services

For those of you tracking this periodic report closely, you’ll note that only two words changed in the above header, “some” and “except”.  Given the strong deal volume through the third quarter, we have a few good data points with which to update the YTD EBITDA multiple exhibit.  For the purposes of standardization, we’ll use an enterprise value to EBITDA ratio as a multiple to represent the value at which a company traded.

Likewise, internet services and infrastructure is showing softness in its YTD valuation figures though, admittedly, there are a limited number of data points with which to base the analysis.  As a result, and likely the case for the high-flying data processing category, a couple trades with outlier results can skew the data trend.  Data processing and outsourced services is averaging an 18x multiple for the year, in line with 2015 and 2017 when this category led the bunch for valuation.

Public buyers remain committed to putting capital to work, but not just on mega-deals.  Of the top 10 IT services buyers that spent the most in 2019, $117bn collectively, seven were public entities spending $114bn.  What’s more, two of the four most active buyers by deal count this year (and six of the top 23) were public entities.

While public entities are trading at strong multiples and able to leverage that equity value to strike deals, the bulk of the most active buyers by deal count are privately held operating entities, several of which are owned by private equity companies.  These have historically been serial acquirers and, to the professional observer like me, can be a clue as to when that buyer might become a seller as they ramp up acquisitions to achieve a desired scale in advance of the funds hold period expiring and the financial sponsor being forced to return capital (and hopefully some outsized returns) to their investors.

Ultimately, whether public or private, strategic buyers remain intrigued by businesses that offer them access to a new market or a capability that they can bolt onto their existing infrastructure and scale quickly.  It’s faster and more efficient to acquire new technology, skillsets or market penetration than to build it out organically.  They typically have substantial war chests to get deals done, and some of the more acquisitive operators can move quickly given their knowledge of the industry and conviction in their particular investment strategy.

Public companies, on average, have the additional benefit of trading at multiples in excess of the M&A markets so they can potentially buy EBITDA at a discount and realize a positive impact on value immediately.  Conversely, sellers taking part of their consideration in the buyer’s stock need to consider whether the equity is overvalued and just a “cheap” form of currency for the buyer or whether it will really hold its value over the long-term.

Deal volume remains strong relative to previous years, despite a momentary slowdown in the second quarter.  But, 10 years into a bull market, buyers and sellers should be considering what will happen to the landscape if the bear comes back to town.

The good news for operators in the middle market (deals <$1bn), compared to larger deals, is the M&A market will remain open and there will always be some buyers with appetite for acquisitions, just at potentially discounted values.  The early indications of weakness last quarter seem to have subsided, but maybe it was just a rush for the exit before 2019 ends and we will enter the new year full of uncertainty. Business owners who think they could be sellers in the next 24 to 36 months should think about what’s truly driving value and how they can best prepare their business today for a trade tomorrow.

Colin Campbell is an Associate Director at Livingstone with over a decade of experience working on IT services deals. He is also an adjunct professor at the University of Southern California teaching the foundational class for investment banking.