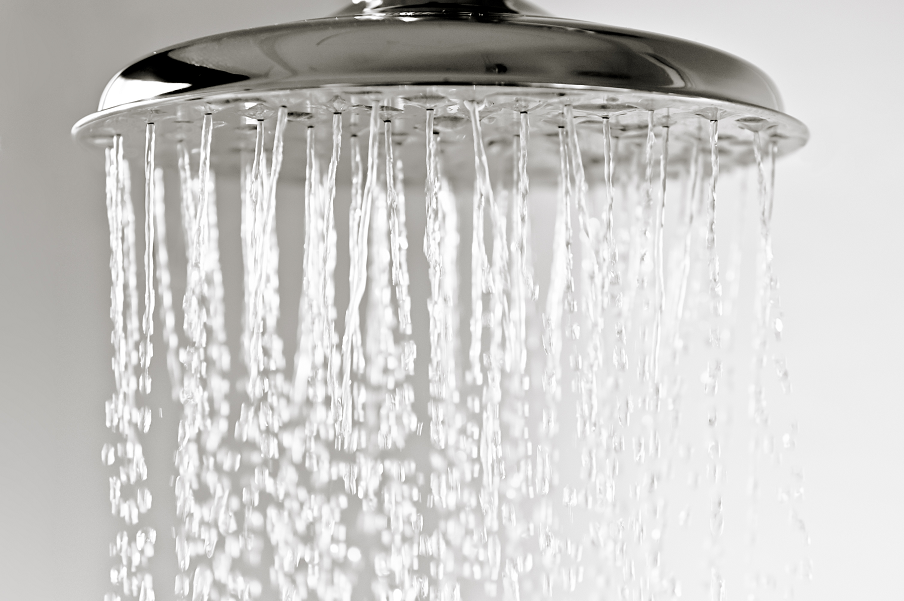 Livingstone Returns as Advisor to Moldcom Composites in Sale to Nazca

Livingstone has acted as advisor to the Spanish manufacturer and distributor of shower trays and resin sinks Moldcom Composites, SL, which operates under the brand McBath, to the financial investor Nazca Capital. The terms of the transaction have not been disclosed.

McBath is headquartered in Ribarroja, Valencia and employs 120 people. The company specialises in manufacturing of shower trays and resin sinks, and has become a European leader in a niche market marked by strong growth. Since its inception in 2006, McBath has built a strong and diversified customer base by offering highly competitive, high-quality products, 80 percent of which are exported.

In June 2015, Livingstone advised McBath in the sale of 51 per cent of its shareholding to financial investor Grupo Zriser. In 2014, the Company was registrering sales of €8.5m. With Zriser’s financial backing and a remarkable management team, McBath succeeded in developing its ambitious initial strategic plan recording sales of nearly €20m in 2016. Following this outstanding success, Zriser has chosen to seize the opportunity to pass on ownership to Nazca.

Nazca is a venture capital investor specialized in non-listed, medium-sized, Spanish companies. This investment is the first made by its fund Nazca IV, which raised EUR 276 million in the second half of 2016. In addition to McBath, Nazca currently has a portfolio of six companies, including the Valencian companies Juan Luna and Caiba.

“Again, as in June 2015, Livingstone has been able to find the best option for the company’s shareholders. As Zriser has been since 2015, Nazca will from today be an ideal partner for our General Manager Javier Andrés, to support the continued growth of the company,” says Ricardo Murria, founder of McBath.

“When McBath’s shareholders called us to re-sell the company, we knew that we had the double challenge of obtaining an excellent valuation and finding the best possible partner for Javier Andrés in the next chapter of McBath’s journey. Once we reached the desired valuation, the understanding between Nazca and Javier Andrés was complete, which helped facilitate an utterly professional process with both parties. From Livingstone’s side, we are convinced that the new ownership structure will be the apex of the project Ricardo Murria started 10 years ago,” says Ximo Villarroya, Partner at Livingstone.