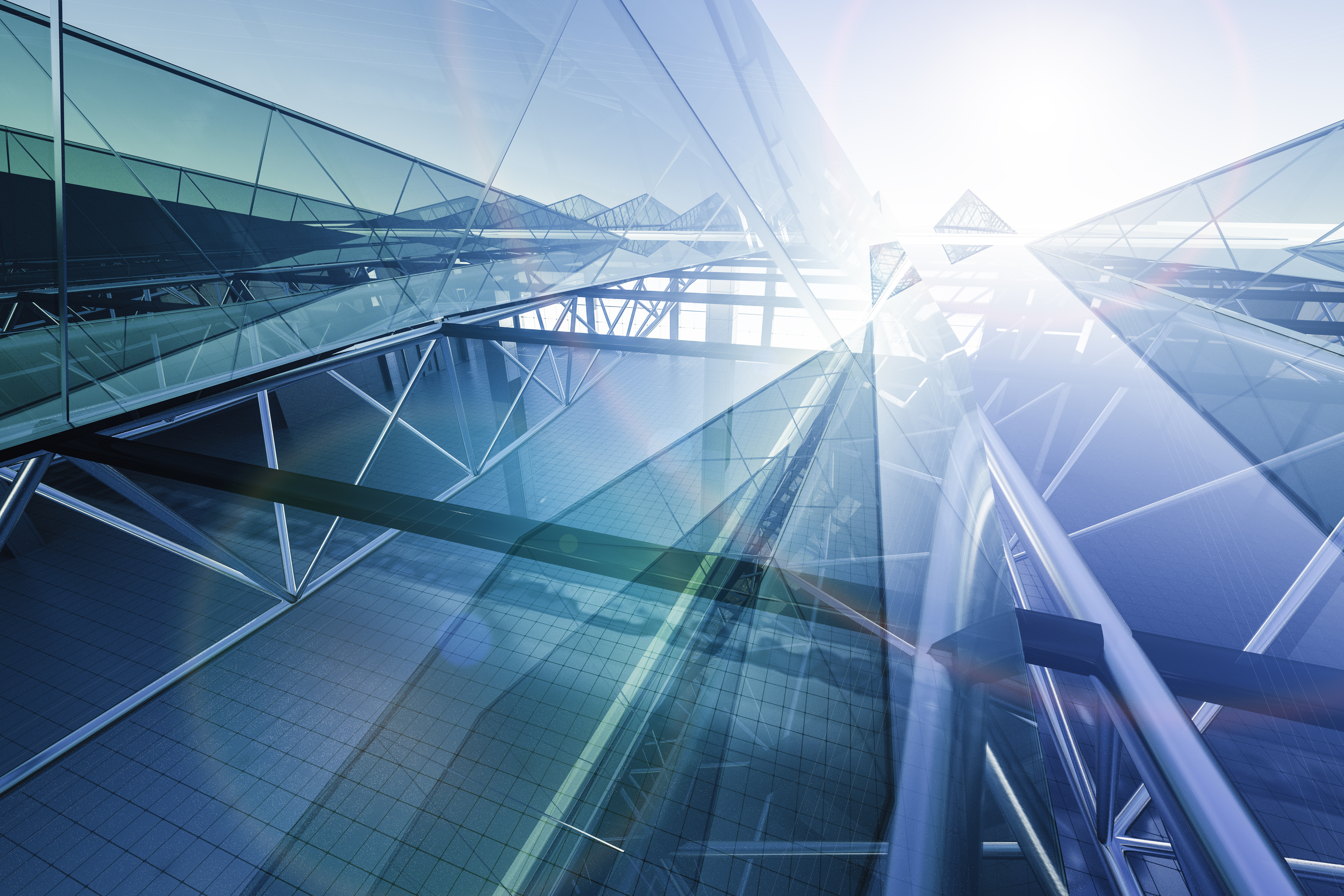 Many of the most dangerous work environments are found toward the beginning of corporations’ supply chains (e.g., in mines, fields, or emerging economy worksites), and thus are “unseen” by most stakeholders. Because working conditions in these areas are difficult to assess, third-party TIC service providers with special skill-sets and a vested interested in maintaining their reputations are often engaged to investigate these “ends” of the value and supply chain.

Each of these technologies offer promise (e.g., enhanced supply chain visibility, workforce augmentation / process automation, and higher crop/farmer yields, respectively), but also present new challenges that should be monitored during their early-stage implementation in order to be better understood.

While industry consolidation will continue, the pace is anticipated to slow. First, the largest industry acquirers are becoming increasingly focused on integrating prior-years’ acquisitions and generating organic growth, leading to higher expected margins and more free cash flow for debt pay down.

Second, fewer differentiated assets exist in the marketplace after a period of rampant consolidation. If valuation multiples remain high (as expected), buy-or-build decisions by the industry’s consolidators will increasingly favor the latter in cases where a target’s testing services are replicable.

Cutting-edge technology continues to change and influence the industry

The industry’s leading players are in the early stages of implementing artificial intelligence to automate their most tedious and repetitive laboratory activities, leveraging their IT infrastructure as well as access to a nearly unlimited amount of analyzable data.

Concurrently, blockchain technology is providing a never-before-available level of traceability and transparency, most applicable in assurance and certification applications (e.g., following food from farm to processing facility to grocery store / restaurant / table).

Finally, virtual reality and drone technologies increasingly allow for off-site / remote “virtual visits” and inspection. These technologies are just beginning to find use in the industry, but promise to offer cost-reducing possibilities, including lower travel charge-backs to clients and more efficient skilled personnel utilization for those participants willing to spend the time and resources required to implement these solutions.

Verdict: Favorable for industry participants with the scale to take advantage

Hub-and-spoke strategies are the wave of the future

Consistent with their pursuit of organic growth, large industry players continue to pursue hub-and-spoke laboratory strategies that include greenfield specialized regional locations, which will increase competition for smaller local operators. For example, Eurofins added 15 new labs in 2018 and 102 since 2014. Industry participants with scalable back- and front-office systems have the easiest path to pursuing this start-up laboratory strategy.

In summary, TIC sector trends bode well for all industry participants. However, TIC service providers with scale and/or unique attributes will disproportionately benefit from these favorable trends. As large sector participants balance buy versus build decisions, valuations are expected to temper on a relative basis for companies lacking differentiated service offerings, scale, or other unique characteristics.

Finally, PE investors will continue to find investment avenues into the TIC space, but in most cases will be forced to build platforms incrementally via a series of sub-scale (i.e., under $5 million EBITDA) target acquisitions, since most mid-sized ($10+ million EBITDA) TIC companies have already been rolled up or have proven unwilling sellers despite being regularly approached by interested parties. Further, even sub-scale targets are likely to require high-single or low-double digit multiples on EBITDA to trade, so PE investors will need to take a longer-term, more creative view on valuation to find buy-and-build success in the industry.