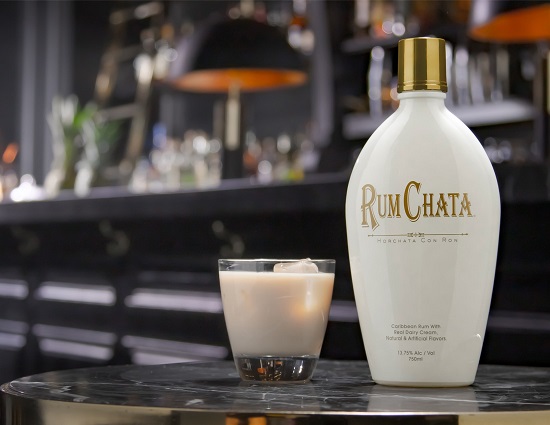 Livingstone is pleased to announce the sale of Agave Loco, LLC, the owner of RumChata, and Midwest Custom Bottling, LLC (“MCB”) to E. & J. Gallo Winery (“Gallo”).  Livingstone acted as the exclusive financial advisor to Agave Loco and MCB.  The transactions closed in April 2021; terms were not disclosed.

Inspired by the traditional milky rice drink from Mexico, founder and master blender Tom Maas began experimenting in his kitchen to create his version of a rum-based horchata.  Using fresh dairy cream, rum, and a proprietary sweet spice blend, RumChata was born in 2009.  Since its introduction, RumChata has steadily grown to become one of the leading cream liqueur brands.  Known for its great taste and iconic packaging, RumChata has continued to innovate over the past decade to adapt to changing consumer trends.

“First of all, I want to thank the distributors and retailers, as well as our employees, who supported RumChata since its inception.  As a small independent producer, we never imagined the success of RumChata when we were just getting started back in 2009.  I know the RumChata brand will thrive under Gallo’s guidance, and I am excited to watch the brand continue to grow and evolve in the future,” said Maas.

Maas added, “We couldn’t be more pleased by the representation provided by Livingstone.  They worked tirelessly on our behalf, delivered an exceptional outcome, and managed the process from day one through closing.”

“It was a pleasure representing RumChata and MCB on this transaction, and we are excited for their future with Gallo,” commented Livingstone Partner Andrew Bozzelli.  “The last year materially impacted the alcoholic beverage space, and it was clear that the high-quality product, innovation and strength and familiarity of the RumChata brand to its loyal consumers are sustainable advantages.”

The Gallo acquisition includes MCB, which produces RumChata at its facility in Pewaukee, Wisconsin. The Tippy Cow and Holly Nog brands owned by MCB were also included in the transaction.