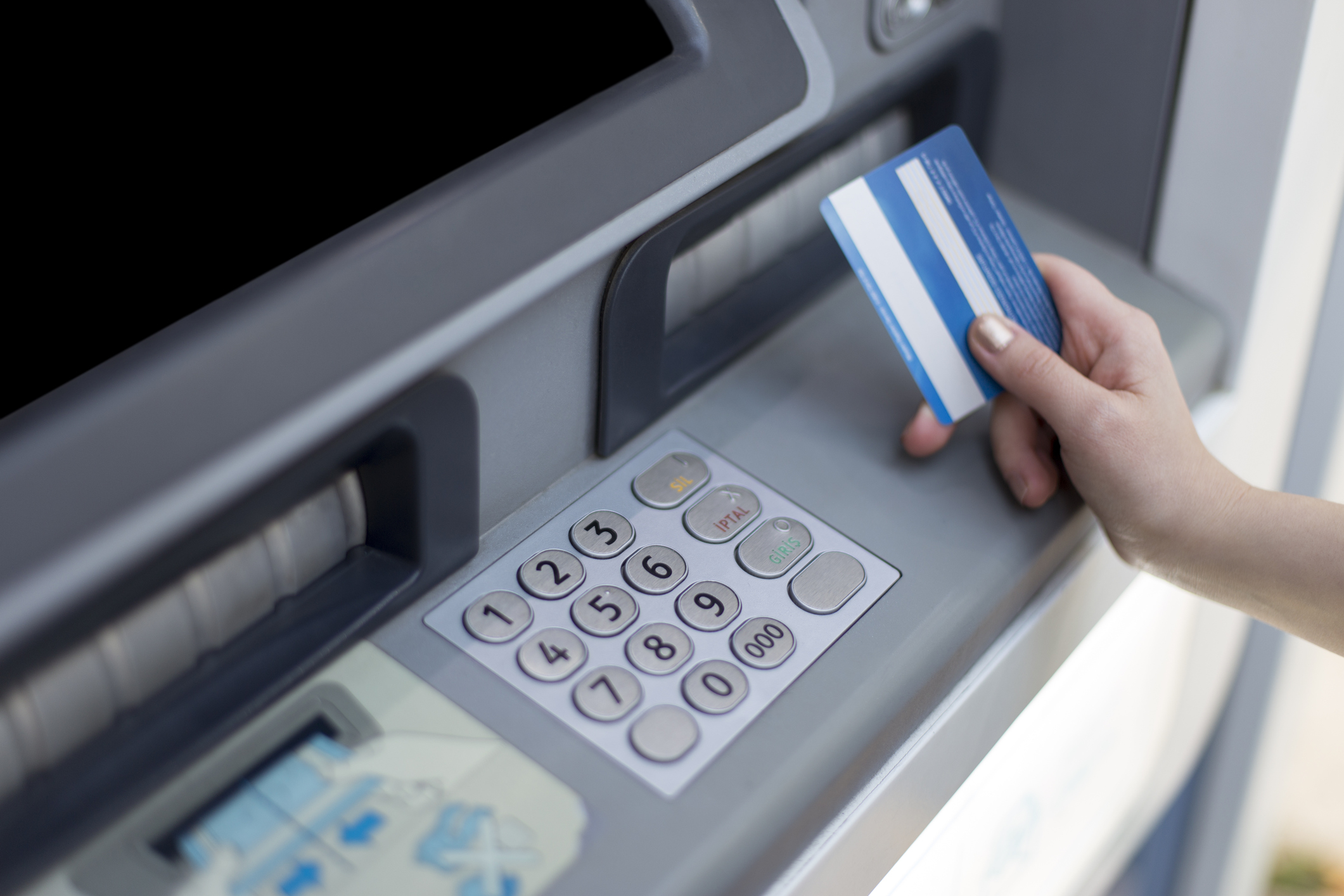 Livingstone’s Special Situations team has supported management and Concept Group’s insolvency administrator on the company’s sale to MB Mittelständische Beteiligungsgesellschaft mbH. The terms of the transaction were not disclosed.

Concept Group, based in Steinfurt-Borghorst (near Münster in North West Germany), provides installation and removal services for ATMs and safes, as well as the development, production and installation of security hardware. The product and service portfolio is complemented by shop-fitting and related metal-working capabilities.

The history of the company dates back to 2001 when Concept first began as an ATM-installer and increasingly established itself as a shop-fitter for financial institutions across Germany. The Concept Group grew to include four companies: Concept Solution International, Concept Bankware, Concept Metal and Concept Interiors.

As a result of a court-initiated process, Dirk Hofschulte from law firm ALPMANN FRÖHLICH Rechtsanwaltsgesellschaft mbH, was appointed as provisional trustee in October 2017, within the self-administration process (“debtor in possession” § 270a InsO). The management was advised by the law firm mönigundpartner Rechtsanwälte Partnerschaftsgesellschaft, Münster. Livingstone was appointed to engage in a structured M&A process under the supervision of Dirk Hofschulte. Livingstone contacted at short notice a number of carefully-selected potential German and international investors. In the end, MB Mittelständische Beteiligungsgesellschaft’s offer emerged as the most viable and attractive option for the creditors. The new investor will consolidate the four individual companies of the group into one company, which, in the future, will operate as Concept GmbH.

The new Concept will be led and developed with existing senior managers from across the group.

Dr. André Schröer, Partner at Livingstone, commented: “Within an internationally-oriented M&A but tightly controlled process, we were able to gain MB Mittelständische Beteiligungsgesellschaft as an investor for Concept Group. We are pleased to have found a good solution for all parties involved and that the company will continue to operate with its full workforce.”