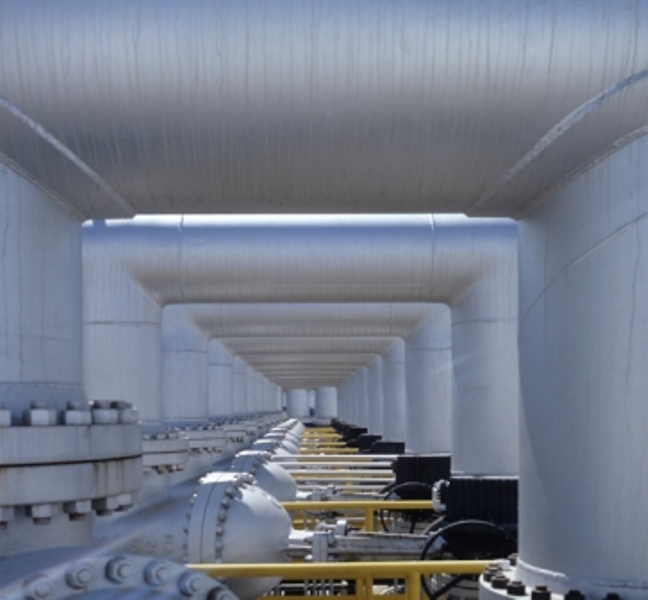 World Waste Technologies, Inc., has announced a merger with Vertex Energy, Inc., a leading logistical manager, aggregator, processor and recycler of used motor oil and other off-spec hydrocarbon products throughout the United States.

Livingstone’s Chicago team supported World Waste by delivering a fairness opinion. Prior to the transaction, World Waste Technologies was engaged in developing and operating technology utilised to convert municipal solid waste into paper products and other recyclable commodities.

The company also worked on projects related to converting municipal solid waste into biofuels and other forms of renewable energy. After the transaction, the combined company will be called Vertex Energy, Inc., and its primary business focus will be the recovery and recycling of used oil and other off-spec hydrocarbon streams.

Livingstone played an important role assessing and communicating to all stakeholders the intrinsic value of the proposed merger with Vertex (based largely on recent market activity involving aggregators and recyclers of used motor oil and other quantitative valuation analyses) relative to other potential strategies under consideration by management. Under the terms of the merger agreement, existing shareholders of World Waste will own approximately 59% of the capital stock of Vertex. The existing partners of Vertex LP will own approximately 41% of the outstanding capital stock.