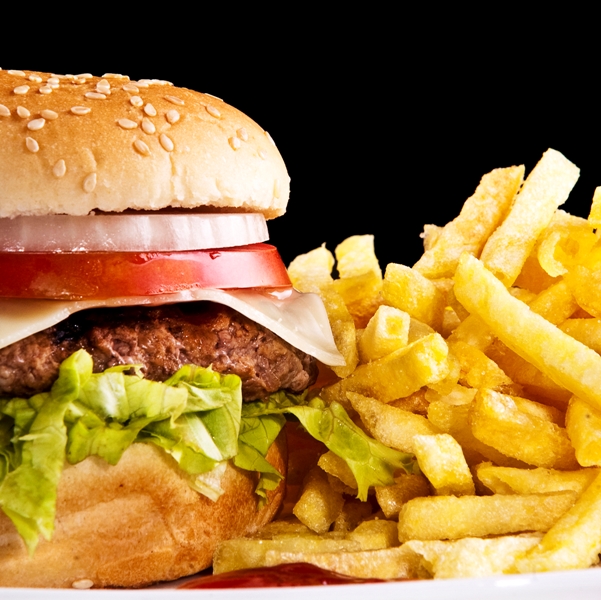 Livingstone’s Debt Advisory team has advised on the successful recapitalization of its client, United Restaurant Group by GE Capital Corporation and Medley Capital. Livingstone acted as exclusive financial advisor to the Company.

URG, with 32 locations across the Mid-Atlantic region of the United States, is a leading franchisee of TGI Friday’s casual dining restaurants. Since its formation, URG has grown to become the second largest franchisee in TGI Friday’s US system, winning significant awards and recognition including US Franchise Group of the year (three times) and Domestic Franchise Restaurateur of the Year.

URG President Tony Grillo stated: “We are thrilled with our new financial partners at GE and Medley, and look forward to focusing our efforts on operating restaurants and growing the business profitably.”

“URG has built a market-leading and consistently profitable business over the years, and they deserve strong financial partners to continue their record of growth. GE and Medley’s support will provide the necessary certainty and momentum to accomplish this objective,” stated Tom Lesch, Director at Livingstone Chicago.

The deal closing represents another successful transaction for Livingstone’s team and follows quickly on the heels of its recapitalization of US logistics group Martin Transportation in April 2011. Livingstone’s professionals are currently active on five other debt placement engagements in this increasingly