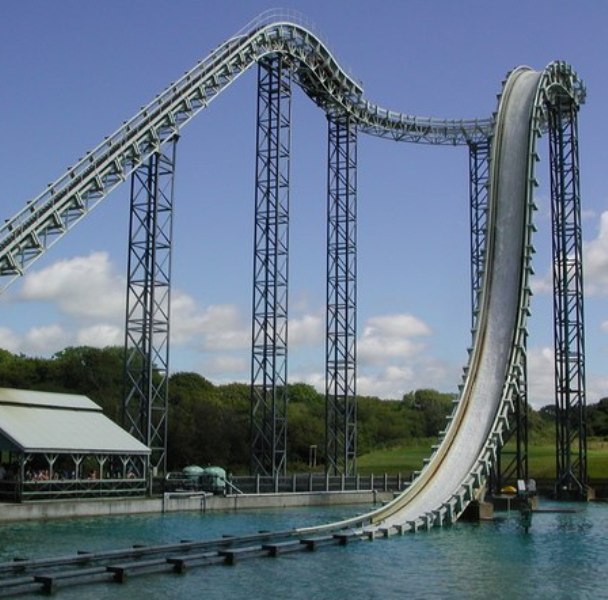 ASPRO, Europe’s leading leisure park company, has strengthened its presence in the United Kingdom with the acquisition of Oakwood, an amusement park with a range of heavily invested white knuckle and family rides based in south west Wales. Livingstone’s Consumer sector team advised the shareholder of Oakwood on the deal.

The Spanish-based ASPRO Group owns the Deep Sea World Aquarium in Fife near Edinburgh and Blue Planet Aquarium in Ellesmere Port, Chester. The company currently operates 32 leisure parks in seven countries: 13 in Spain, one in Portugal, one in Switzerland, one in Belgium, nine in France, five in Finland and, with the acquisition of Oakwood, three parks in the U.K.

Livingstone worked closely with its Spanish partners to facilitate the deal and close the transaction. This is Livingstone’s 6th cross-border deal in the Consumer sector in 12 months.

Former owner of Oakwood, Paddy McNamara comments: “I am delighted that ASPRO has acquired the park, which is Wales’s largest paid for visitor attraction, as they have an excellent track record of operating leisure parks across Europe.”