Livingstone has advised Vårdväskan on its sale to Storskogen 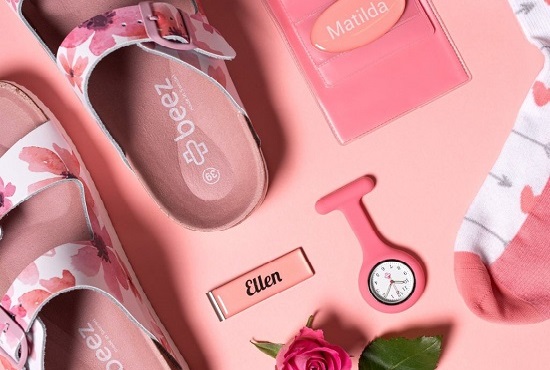 Livingstone has advised Vårdväskan, a leading e-commerce platform specializing in products for healthcare professionals, on its sale to Storskogen.

Founded in 2011 by Phillip and Sofi Miller, Vårdväskan quickly expanded into new markets, including Norway, Denmark, and Finland, while broadening the product range to help healthcare professionals put a personal touch on their work uniform. Vårdväskan has about 25 employees with offices and warehouses in Falkenberg, Sweden.

Storskogen acquires a majority of the shares in Vårdväskan. The previous owners will remain as co-owners and operationally active after the transaction.

Storskogen is a privately owned group of companies that acquires and develops small and medium-sized companies, primarily in Sweden. Storskogen was started in 2012 and has a diversified company portfolio containing around 60 business units with a total turnover of more than SEK 10 billion (USD 1b).

“Together with the skilled Livingstone team, we ran a structured process with significant market interest. Livingstone delivered far above expectations and was always available during the process. We warmly recommend Livingstone to business owners seeking to sell their business,” stated Phillip Miller, CEO and Co-Owner of Vårdväskan.

“Vårdväskan established itself as the leading e-commerce destination in Scandinavia for health care products. With a new capital-strong owner, they are sure to continue their strong expansion in Europe,” stated Marcus Åström, Director at Livingstone.

Livingstone was the exclusive financial advisor, and Forssander Sonander was the legal advisor to Vårdväskan in the sales process.