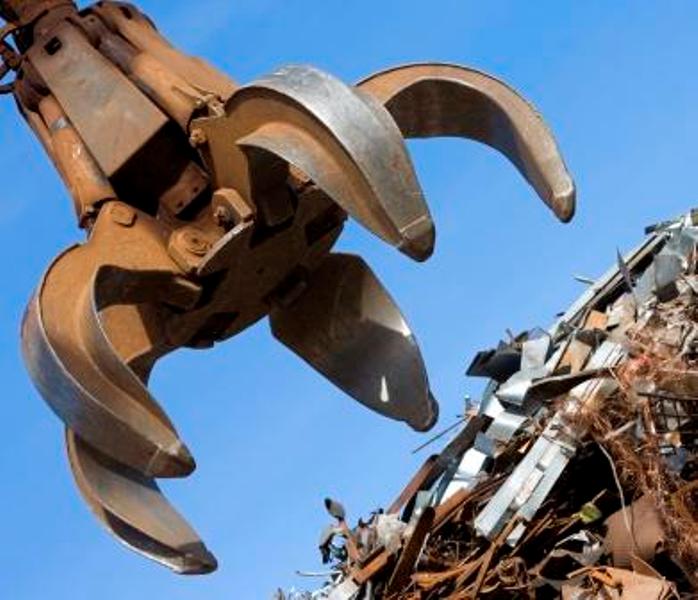 Livingstone advised Acme, which has since been renamed Pure Metal Recycling LLC. Livingstone was retained by Acme in early 2014 to help facilitate a transaction. “The Livingstone team played an integral role in every aspect of this transaction. Their business and deal acumen was evident from day one and their tireless work ethic and commitment to the deal proved invaluable,” commented Brett Baron, President of Pure Metal.

“Over three generations the Baron family has built Acme into one of the Midwest’s premier scrap metal and recycling companies,” added Livingstone Chicago’s Partner Joseph Greenwood. “We are proud to have helped Acme successfully complete this transaction and look forward to the significant opportunities and success that lie ahead for Pure Metal Recycling.”

Headquartered in Chicago, IL, Pure Metal is one of the largest privately held recyclers in the Midwest and employs more than 400 workers in three states dealing in ferrous, nonferrous, stainless and alloy scrap. Its 200 trucks service thousands of industrial accounts in Illinois, Indiana, Iowa, Michigan and Ohio.  The Company operates seven locations and is working to expand to an eighth site. The Company will maintain its Chicago headquarters with Chris Dandrow serving as Chief Executive Officer. Brett Baron, grandson of Acme founder, Lou Baron, will stay on as company president and oversee the day-to-day operations.

Dandrow is no stranger to the Chicago scrap metal scene. He began his career in the mid-1990’s as a trader for Chicago-based Luria Brothers & Co. Inc. and served as president of New York-based Sims Metal Management Ltd.’s Central Division from 2007 to 2009.

“This transition marks a return to the Company’s core services of buying, processing and selling scrap metal,” Dandrow said. “While much will stay exactly the same for our customers, new methods and resources will be brought to the table to reflect new dynamics in the industry, including delivering data and information in real time to customers’ fingertips.”