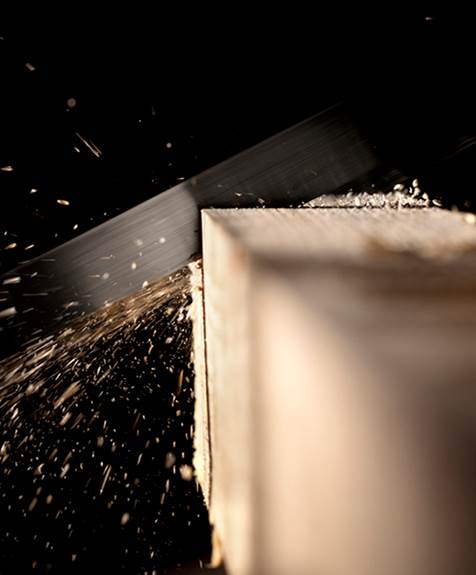 Livingstone is pleased to announce that XL-BYGG Östergyllen, the leading building materials supplier in Östergötland, Sweden, has been acquired by Fresks. The owners of Östergyllen will remain in their current operative roles and reinvest a significant amount of the purchase sum in Fresks. The sale makes Fresks and Östergyllen the largest supplier in the XL-BYGG group with its 21 stores and pro forma sales of some SEK 1.3 billion. The companies have excellent conditions for increasing profitability through continued growth and new synergies.

XL-BYGG Östergyllen was founded in 1949 and is today the leading building materials supplier in Östergötland, aimed at regional and local construction firms. Mattias Fahlén and Richard Johansson became owners of the company in 2007 and turnover has since increased from some SEK 40 million to SEK 330 million.

During the same period, the company has expanded from one to six stores and are today present in Linköping, Motala, Mjölby, Vadstena, Rimforsa and Åtvidaberg. Östergötland is an expansive region with many ongoing and upcoming construction projects, both for residential and commercial properties, which indicates continued growth opportunities for XL-BYGG Östergyllen.

“We have unassisted gone from one to six stores and almost tripled our turnover with improved profit. We have a great concept with clear client focus, and we are very excited to continue to grow and improve as part of Fresks,” says Mattias Fahlén, CEO at XL-BYGG Östergyllen.

“We’ve had a close and very rewarding collaboration with the owners of Östergyllen. We evaluated a number of options before we chose a merger with Fresks, which creates both continuity and the possibility for the owners to remain as partners during the coming expansion,” says Henrik Widlund, Director at Livingstone.

“Livingstone continues to reach great success in consumer products and retail – this is our third recent deal in building materials and gardening. These are markets with notable economy of scale, and we expect to see more deals of this kind as soon as this fall,” says Thomas Karlsson, Partner at Livingstone.