Livingstone advises THU Perfil in its sale to Zriser 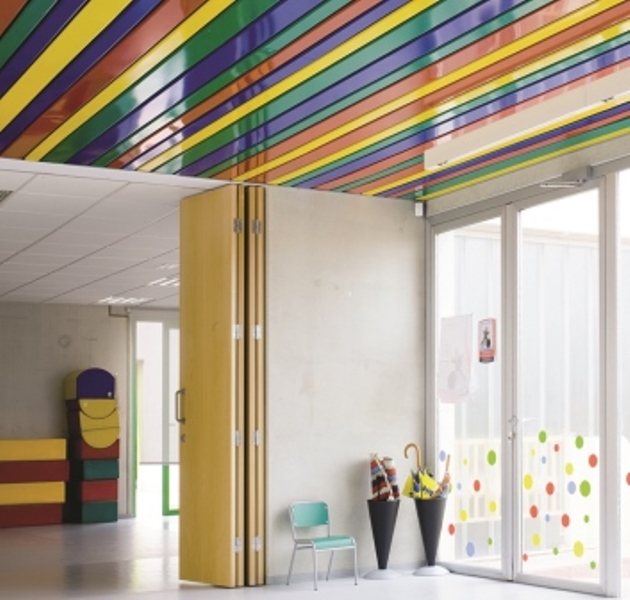 Livingstone’s Industrial team has advised the shareholders of THU Perfil, S.L. on the sale of the business to Spanish investor Grupo Zriser.

Founded in 1989 in Ribarroja, Spain, Thu Perfil is a family owned business specialising in the manufacture of metal framing ceiling and wall systems. The company currently offers its customers 200 different profile systems.

While it has grown progressively since its foundation, the severe impact of the decline in the construction sector, together with the reduction in bank financing from 2008 onwards,, placed financial constraints on the business.

Zriser is an investment group founded in 2007 by Ana and Pablo Serratosa. The group invests in the Industrial, Technological and Real Estate sectors.

The transaction consisted of a capital raise for THU Perfil, along with the reduction, refinancing and stabilisation of its debt. Under the stewardship of Zriser, THU Perfil will be able to reduce its structural debt to zero and have the financial capacity to execute its strategic growth plan in Spain and open the business to the international market.

“We received great support from Livingstone throughout the process. We were impressed by the way they defined an optimal financing structure for the business as well as negotiating with the banks.” said Juan Ponce, CEO and shareholder of THU Perfil.

Eleuterio Abad, Managing Director of Zriser, commented: “The Livingstone team did a great job achieving a solid financial structure for THU that was critical in the debt restructuring process.”

Ximo Villarroya, Partner of Livingstone added: “It was a pleasure working with the management team of THU Perfil and helping them identify a strategic partner with the experience and capacity to support the business. Working with Zriser they will be able to drive the business towards future growth”.