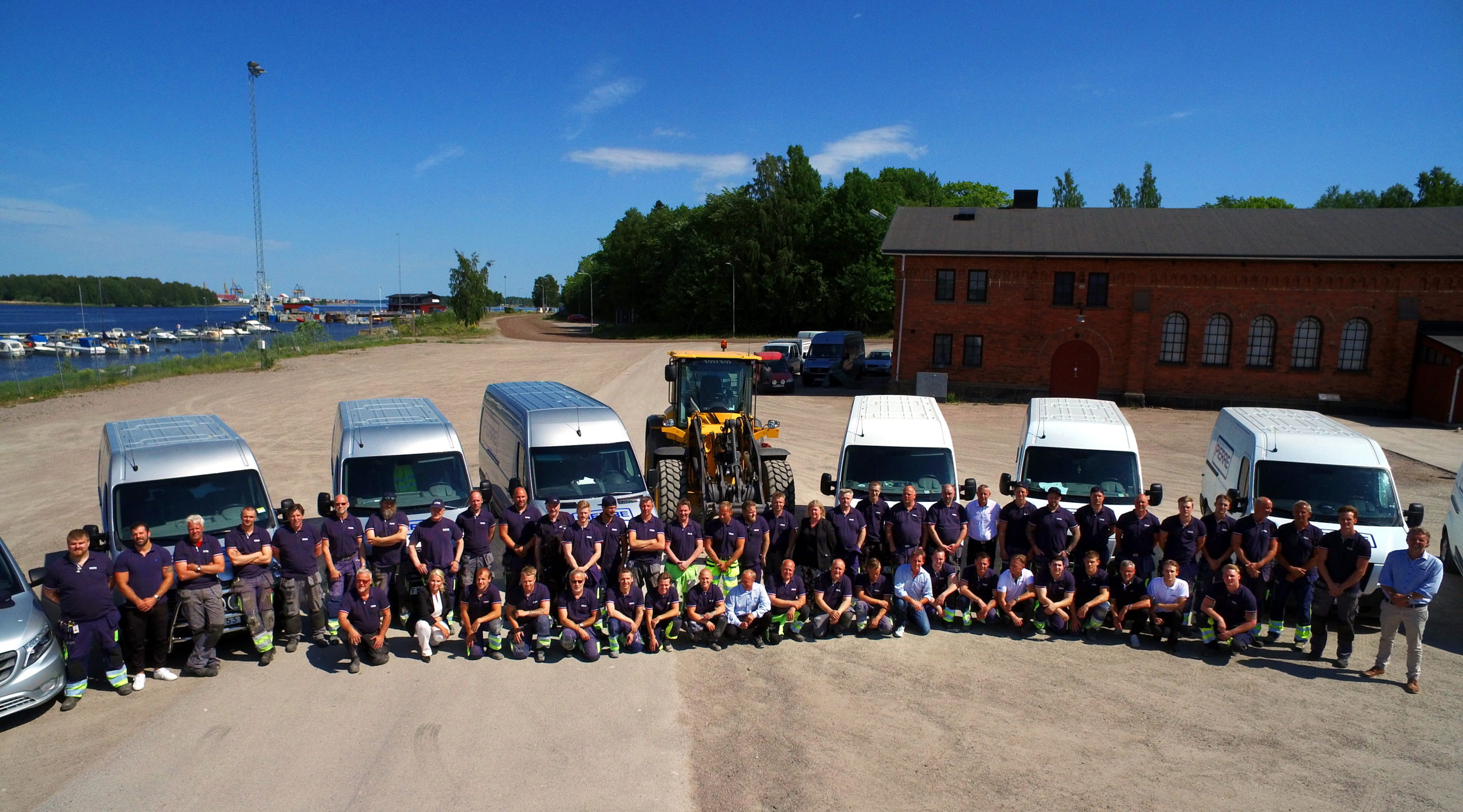 Livingstone’s Business Services team has advised the shareholder of Pierre Entreprenad i Gävle AB (Pierre Entreprenad) on its sale to Storskogen. Livingstone ran a competitive auction process where the team’s experience and transaction expertise have contributed to a successful outcome.

“I had nothing but confidence in Livingstone throughout the process. The collaboration worked excellently, from producing good presentation material to final negotiations with various stakeholders. I was always confident that they understood what was important to me in the business and that they could deliver a successful result,” stated Fredrik Pierre, CEO of Pierre Entreprenad.

In this transaction, Storskogen acquires a majority of the shares in Pierre Entreprenad. The previous owner, Fredrik Pierre, will maintain a minority position and continue as the CEO after the transaction.

Pierre Entreprenad was founded in 1959 by Claes Pierre with the aim to become a preeminent leader in the construction and contracting sector. Today, the company is a leading construction contractor in Gävle with a turnover of approximately SEK 180m (USD 21m) with good profitability. In addition to construction, the company also offers demolition, drilling, and industrial floor services.

Storskogen is a privately owned group that acquires and operates well-run and profitable companies with a leading position in their market. Storskogen was founded in 2012 and has a diversified corporate portfolio containing approximately 59 business units with a combined turnover of approximately SEK 10 billion (USD 1.1b).

“Pierre Entreprenad is a well-run, leading company with a history of success that goes back 60 years. With Storskogen as a new owner, the company is well-placed to continue its growth journey in a long-term structure that creates stability and opportunities for the entire company and all employees,” commented Zakaria Marakbi, Associate at Livingstone.

Livingstone was the exclusive financial advisor, and Kanter was the legal advisor to Pierre Entreprenad in the sales process.