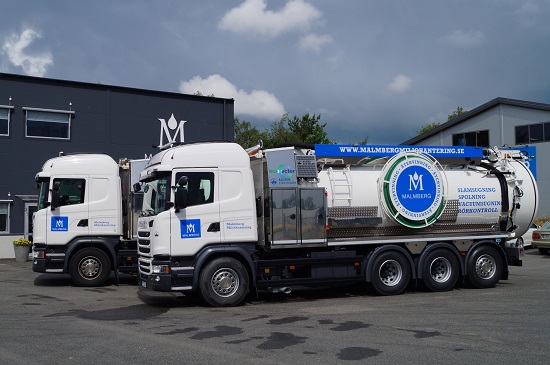 “Our collaboration with Livingstone as an advisor exceeded expectations. The team ran the process efficiently and expediently. We highly recommend working with Livingstone,” says Erik Malmberg, CEO of Malmberg.

Malmberg Miljöhantering is a well-known player in Skåne and Småland in environmental technology, focusing on water and sewage treatment. The company’s customer base consists of the public sector and private companies. Malmberg Miljöhantering will now become part of Norva24 and strengthen the group’s presence in southern Sweden.

Norva24  is the Nordic region’s leading player in underground infrastructure maintenance. The group of companies consists of local market leaders who combine the speed of the smaller company with the group’s breadth and strength. Norva24 is owned by Valedo and has sales of NOK 1.9 billion (USD 220m) and a total of just over 1,300 employees.

“Malmberg Miljöhantering is a well-run asset. Joining Norva24 provides it the opportunity to continue its strong development,” says Tomas Lind, Director at Livingstone.

Livingstone was the exclusive financial advisor, and Glimstedt was the legal advisor to Malmberg Miljöhantering in the sales process.