eat-the-world, culinary experience market leader has been acquired by Gruner+Jahr 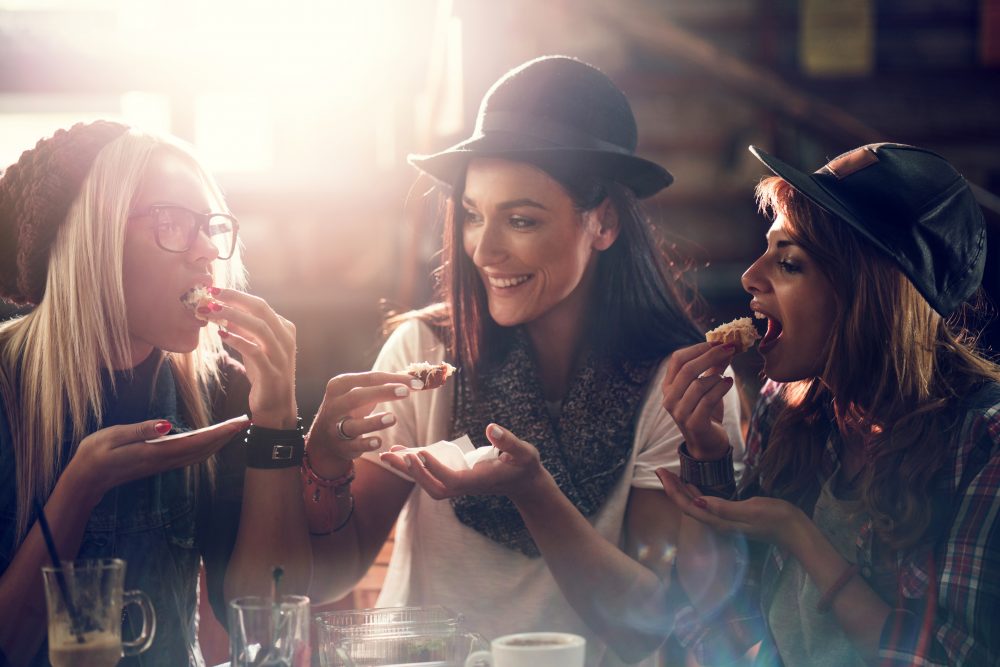 Livingstone’s Media & Technology team has advised the shareholders of eat-the-world GmbH, the pioneer and market leader for guided culinary walking tours in Germany on its sale to Gruner+Jahr GmbH & Co. KG. Gruner+Jahr has acquired 100% of the shares in the Company.

The transaction was closed August 2017; the terms of the deal are not disclosed. eat-the-world was founded in 2008 by Elke Freimuth and Katrin Buck as a start-up in a typical Berlin backyard building. Since then the Company has sustained a strong growth trajectory and today offers guided culinary walking tours in 35 German cities.

The Company provides its customers with a look behind the scenes of a city and takes them off the beaten track on a cultural and culinary adventure, guiding them through small, authentic districts to carefully selected, owner-managed culinary shops. Prior to the sale, the Company was solely owned by its former managing directors Katrin Buck and Elke Freimuth.

he acquirer Gruner+Jahr is part of Bertelsmann AG and creates media products for the digital society. With over 500 magazines and digital offerings across more than 20 countries, Gruner+Jahr is one of Europe’s biggest magazine publishers. In Germany, Gruner+Jahr’s major magazine brands include STERN, GEO, BRIGITTE, ESSEN&TRINKEN und BEEF!

In the rapidly growing digital market, the Hamburg publishing house’s content-led websites command leading positions in the women’s, family, people, living, food, popular science and news segments. Gruner+Jahr also operate high-traffic online communities including Chefkoch and Urbia. Gruner+Jahr has more than 10,000 employees and had a turnover of €1.58 billion in 2016.

“We decided to sell eat-the-world as we are convinced that the full market potential of the Company can be best realised in the hands of a large strategic partner. Due to the many complementary features of our business and those of Gruner+Jahr, we strongly believe that we were able to find the perfect shareholder for the future development of eat-the-world”, Elke Freimuth and Katrin Buck commented.

Jochen Hense, Partner at Livingstone in Düsseldorf, added: “eat-the-world is a unique company with a novel business model in the culinary event market. We are delighted to have delivered an attractive solution which will support the future development of the Company as well as fulfilling the personal requirements of the retiring shareholders.”

Elke Freimuth added: “Jochen Hense and Philip Dorsemagen from Livingstone have provided the best advice and support during the entire sale process. Our advisers “rocked the deal” and outperformed our high expectations.”