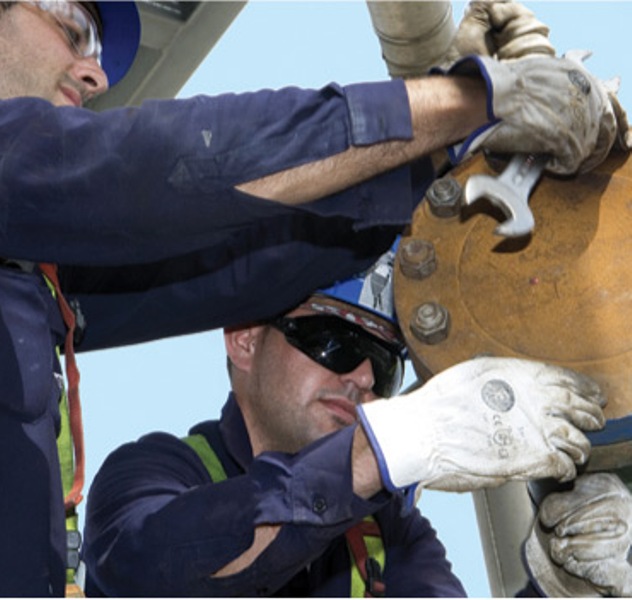 Comomín, an industrial maintenance and installation company, focused in the energy sector, has been acquired by Navec. Founded in 1984 in southern Spanish city of Algeciras, Comomín installs and maintains critical elements of oil refineries and related industries.

Navec is a company that is primarily involved in the same oil and gas industries. It is the result of a build-up of regional service companies, led by Baring Private Equity Partners and the Navec management team, and will achieve sales of over €100m in 2008.

The original platform was created through two acquisitions in Tarragona in simultaneous deals, where Livingstone also advised both sellers. Subsequent transactions in Asturias and Cartagena now means that Navec has true national coverage for the oil and gas clients.

Having been retained by Comomín’s shareholders, and recognizing their desire to retain involvement in both management and as investors, Livingstone quickly realized that the Navec buy and build strategy would ideally suit the Ramírez family’s desire.

Manuel Ramírez Cordón, CEO of Comomín said: “The commitment and support shown by the Livingstone team was fundamental throughout the process. The creativity they displayed to overcome problems caused by the current credit crisis made a real difference in the successful completion of the deal. More importantly, they have found us the right people and the right company with a great future that we are proud to be part of.”

Partner at Livingstone Madrid, Ximo Villarroya stated: “As we knew Navec, and their need to expand nationally and incorporate motivated management, we were sure that there would be immediate chemistry between the parties, and so it has proven”. He added: “The ideal industrial, geographical and personal fit ensured an excellent deal for the shareholders, and a great future within the Navec group, despite the current difficulties in the financial markets.”