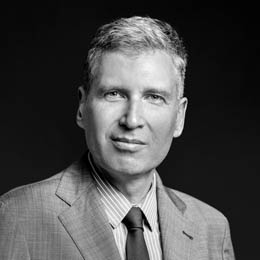 Michael has over 25 years of experience in media, tech, and communications M&A as a corporate finance advisor, venture capital investor, and as an operational executive with P&L responsibility.

He joined Livingstone from Houlihan Lokey where he was German Head of Technology, Media and Telecommunications. Michael began his career with BCG as a consultant for the global high-tech communication and e-commerce practice, subsequently working on the investing side for IRIS Capital.