The west coast is the next coast for physical therapy

The western U.S. is the next frontier for physical therapy consolidation 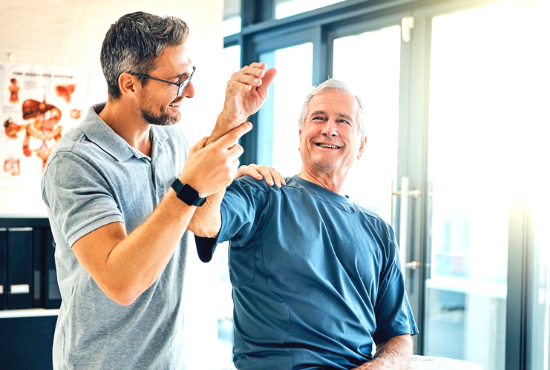 Outpatient physical therapy has undergone a period of frenzied consolidation, beginning, in earnest, in 2005 when Livingstone professionals advised ATI Physical Therapy on one of the industry’s first private equity recapitalizations.  Fast forward 15 years, the industry now comprises 25 strategic consolidators each pursuing time-tested buy-and-build strategies that have consistently delivered enviable investor returns. These consolidators control ~6,800 outpatient clinics, or over one-third of the market, nationwide as shown in the chart below.

Since 2005, strategic consolidators aggressively pursued add-on acquisitions in Midwestern, Southern, and East Coast markets.  Indeed, 87% of the 250+ announced acquisitions over the last 15 years have been located in these regions.  In contrast, acquisitions in geographies west of the Rocky Mountains have represented only 13% of total transactions and nearly half of those deals were in just two states (Oregon and Washington).

Of the only ~25 announced West Coast deals, ATI Physical Therapy completed 40% (all acquired between 2014 and 2016), while Alliance Physical Therapy Partners, Confluent Health, Physical Rehabilitation Network (“PRN”), and Upstream Rehabilitation accounted for most of the remaining deals.  The following table highlights the distribution, by region, of announced add-on acquisitions since 2005. 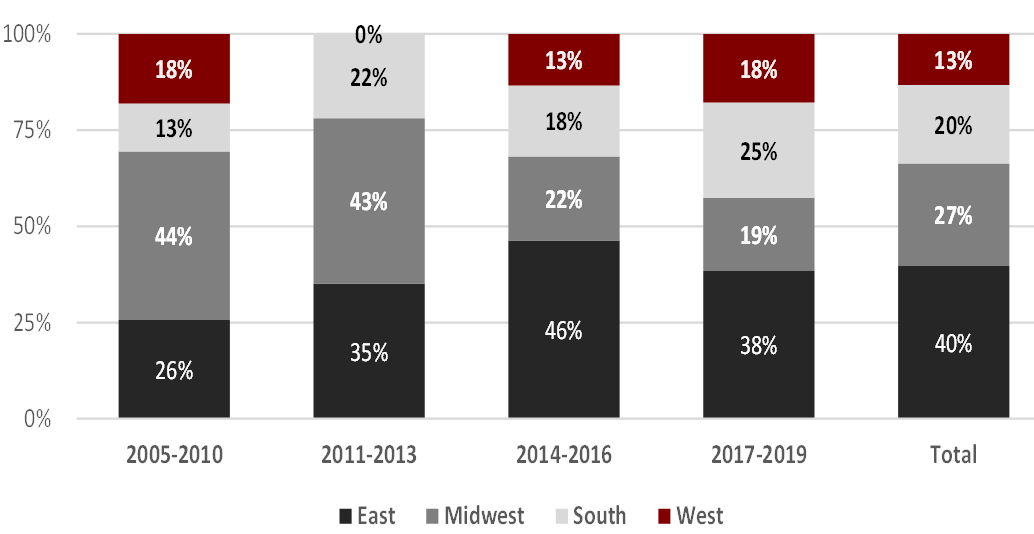 The 13 states comprising the western U.S. contain nearly one-quarter of the national population. All of these states have experienced population gains since 2010 and, in the aggregate, have grown 3.1% more than the other 37 states.  Of the nation’s top 10 fastest growing states, six are located in the western U.S. including Arizona, Colorado, Nevada, and Washington. With attractive demographics and favorable growth characteristics, why were western states avoided for so long?

That is until recently as acquirers and investors are only just now starting to awaken to the region’s potential.

Prior to the formation of these three platforms, only two PE-backed platforms – PRN, owned by Silver Oak Services Partners, and 360 Physical Therapy, owned by Gemini Investors – were headquartered in and singularly focused to build density across the Western U.S.  The limited number of West Coast add-on acquisitions is also partly attributable to few strategic consolidators focused on the region.

Following years of heavy investment in Midwestern and East coast markets, the pendulum is actively swinging to the next (West) Coast. The space is already more crowded than the previous decade and it’s bound to further consolidate as more platforms and private equity firms head west for warmer targets and sunnier returns.

Ryan Buckley is a Partner with Livingstone, one of the most active M&A advisors to the physical therapy industry.  Livingstone has advised on over a dozen sale or refinancing transactions with private practices, strategic buyers, and private equity investors.