Livingstone Meetup in Boston in September 2022

The first reunion of the international Livingstone team in three years 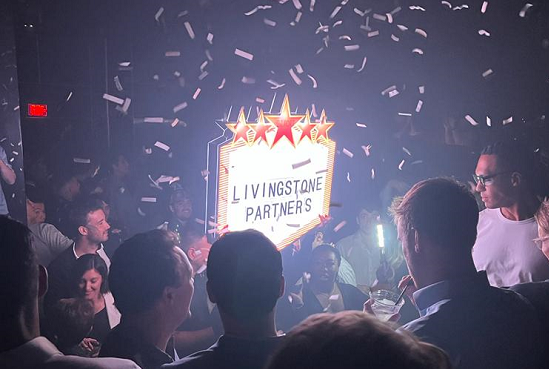 This team meeting usually takes place once a year, and we have previously met in Dublin, London, Stockholm, Chicago, Valencia, and Düsseldorf. Due to the pandemic, it had to be cancelled twice, however 2020 and 2021 were very successful business years for us. So, there was plenty to celebrate and that’s why this year’s meeting was something very special for the more than 80 participants.

The joint weekend kicked off on Thursday evening with a reception at the hotel which had a wonderful view of the Boston Harbor. Here, the team members from Germany, the Netherlands, Sweden, Spain, and the United States could finally be reunited or meet for the very first time. A welcome speech by Ryan Buckley and Karl Freimuth of the hosting Chicago office followed, along with a presentation of the Livingstone Foundation’s ongoing projects by Neil Collen, partner and co-founder of Livingstone in Spain. 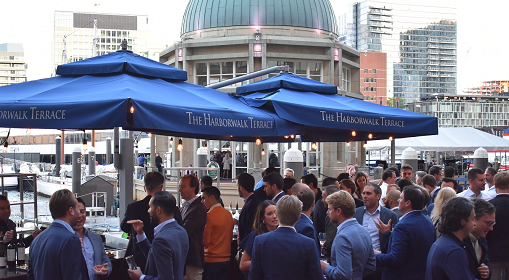 Boston is one of the oldest cities in America and was the site of many important historical events at the time of its founding and during the American Revolution, such as the Boston Massacre, the events surrounding the Boston Tea Party, the Battle of Bunker Hill, and the Siege of Boston. We learned about many related landmarks and sites as we walked around the city. The juxtaposition of old and new buildings, an old cemetery in the middle of a shopping district, and the historically charged buildings were unique. The highlights were the “Historical Tour” and the “Freedom Trail Tour” as we learned much about the history of the first Pilgrims and the battles that were fought in and around Boston. Some of our international colleagues also took the opportunity to visit the world-famous universities Harvard and MIT, and the Boston Red Sox home base was also in high demand. 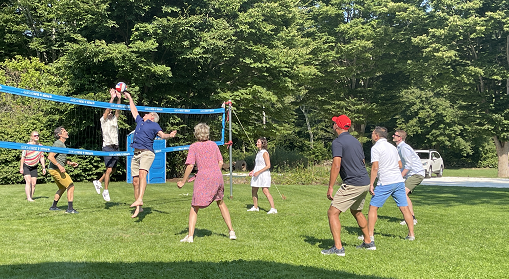 The atmosphere at the “Wine Tasting Tour”, about 1.5 hours by car from Boston, was particularly beautiful. An open-air picnic with live music by the singer and guitarist John Tyler, locally grown wine, also available as slushies, chowder, pizza, and salads, all contributed to the perfect “country feeling”. Many Livingstonians also found themselves on the field and having fun playing a game or two of volleyball.

This trip also left nothing to be desired in terms of cuisine: particular to the region, lobster and oysters were among the specialties, as were a Samuel Adams or two at the Irish pub, and cocktails on the boat tour against the backdrop of the Boston skyline. We ended the evenings dancing away together in two of the best clubs in Boston.

Finally, we departed on Sunday, exhausted but happy and with many new impressions that we as a team will be able to draw on for a long time – and of course full of anticipation for the Livingstone Event 2023!