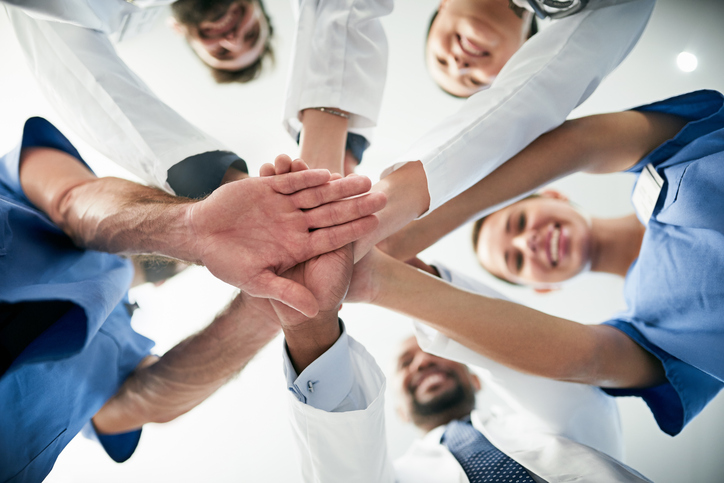 The news is all the more impressive when you take into account that the Ares transaction is a mere 20 months from Summit Partners’ $250 million minority growth (debt and equity) investment into DMG in December 2015. The last few years DMG ascended to impressive heights, adding new physicians, expanding ancillary services, and completing over 10 add-on acquisitions.

The company currently boasts 800+ providers – up from 480 physicians in late 2015 – located predominantly in Chicago’s western and southwest suburbs. The Ares investment will allow the medical practice to continue the forward momentum of its aggressive expansion strategy of growing to 1,200 to 1,500 physicians in the next few years while also adding care sites and expanding ancillary services such as imaging, urgent care, physical therapy, and oncology.

In a quote widely circulated in today’s press release, DMG CEO Mike Kasper hinted at plans for accelerated growth: “As DMG continues to grow in size and scale, it is critically important for our organization to remain independent and physician-led.” he added, “This partnership, which will particularly benefit our subsidiary Boncura, provides unprecedented access to capital and strategic backing for DMG’s growth initiatives, such as populatiodscape characterized by (i) declining reimbursement, (ii) increasing competition for patient volumes, (iii) rising overhead costs, and (iv) consolidation across the healthcare sector. In the current world of healthcare, reimbursement models are shifting from fee-for-volume to fee-for-value and transferring more risk-sharing into physicians’ hands.”

DMG’s trend-bucking strategy of deploying an integrated outpatient, physician-led approach to patient care has proven visionary.  Indicatively, new HHS Secretary Dr. Tom Price – an orthopedic surgeon – has been a vocal critic of mandatory bundled payment initiatives while supporting voluntary value-based programs in which independent physician practices are at the core of improving care delivery with enhanced outcomes at a lower overall cost.

So, what does the latest DMG transaction mean for other independent multi-specialty practices across the country?

Today, DMG demonstrated the tremendous value creation potential that exists by (i) remaining independent, (ii) focusing on earnings generation from ancillary services, (iii) employing intelligent risk-sharing programs with payors and employers, and (iv) retaining a certain level of earnings from physician activities and avoiding the common medical practice model of distributing all profits to practice shareholders at year-end.

Ultimately, for the medical practices that emphasize the building of enterprise value over the long-term (as opposed to maximizing near-term physician income), significant wealth will be created and strong interest from the M&A market will emerge. .