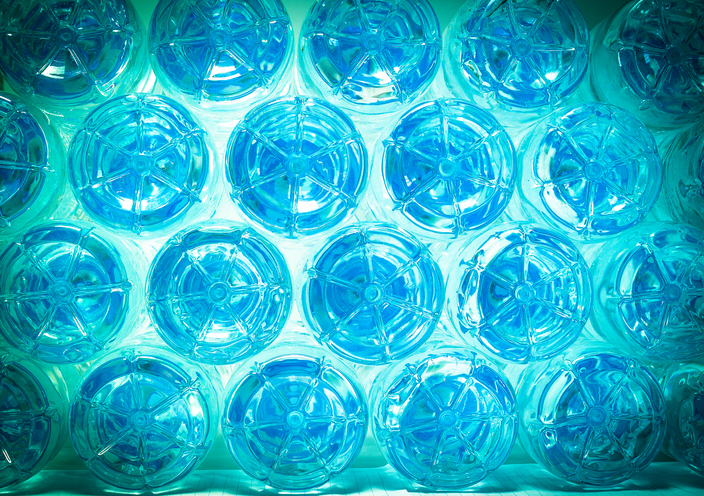 The EU recently set out its action plan for the Circular Economy, which it is hoped will stimulate Europe’s transition towards a very low waste economy, boost global competitiveness, foster sustainable economic growth and generate new jobs. The revised legislative proposal sets out ambitious targets for waste reduction and looks to establish a long-term waste management and recycling framework. Key elements of the revised waste proposal include:

A 2017 report published by the Aldersgate Group, “Amplifying Action on Resource Efficiency”, found that adopting resource efficient business models across key sectors of the UK economy alone could deliver a total increase of up to £77bn of gross value added (GVA) by 2030. The UK government has indicated that it will continue to support the development of the EU’s Circular Economy package and would likely draw on many parts of it post-Brexit, albeit at lower targets.

However, to achieve increased targets and ensure that the Circular Economy is a key pillar of the Government’s Industrial Strategy a clearer vision is required. This is shown by the fact that the recycling rate has remained static at c.44% since 2013 / 14 with only a modest increase to 45% achieved in 2016 / 2017. The current EU target to 2020 stand at 50%, which the UK looks unlikely to meet. The UK currently trails the EU average which stands at 51%. However, the acknowledgement of the value of a resource efficient, circular economy to underpin future economic success by both the private and public sector has led to a strong M&A environment with several structural themes.

Cash rich corporates have been acquisitive recently in order to achieve certain strategic goals including achieving critical economies of scale to stay competitive in volatile pricing environments, gaining access to higher quality materials or entering new geographies. Some of the most prominent transactions include:

There have been several recent high profile transactions involving Chinese players entering the European market, including:

Chinese interest in European assets is driven by several factors including access to expertise in waste treatment technologies, to assist in tackling China’s environmental problem, as well as providing access to the high-growth energy-from-waste market. The buoyant M&A market, underpinned by cash rich corporates looking for economies of scale, access to higher quality materials and new markets and private equity firms with large amount of capital to deploy seeking out differentiated technology-led offerings, should continue into 2018 supported by a favorable political and legislative environment.