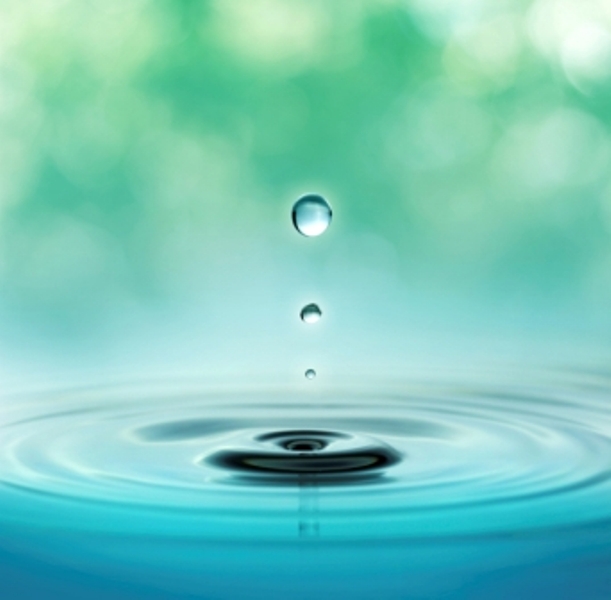 Headquartered in the Mediterranean city of Albuixech (Valencia, Spain), the group’s activity is focused on two infrastructure sectors: water irrigation and rail. The company’s water business is the leader in Spain with proprietary irrigation technology and frequently, and successfully, bids in competitive processes for major domestic and international construction projects. In its railway business Mondragón is focused on the design and manufacturing of components and fixtures for track systems. The company is the leader in Spain in high speed networks.

Considering the extremely challenging financial markets and the dynamic growth in the markets where the Company operates, Mondragón’s original debt structure was not sufficient, restricting the group’s activity in the short and medium term and consequently its potential growth. Livingstone Spain industrial sector team closely worked with the Company’s shareholders to successfully achieve a €40.8m debt restructuring, that involved six financial entities. Additional capital was also raised. The new balance sheet will give Mondragón the financial strength necessary to implement its development strategy for the coming years.

Vicente Roig, Managing Director of Mondragón Soluciones said: “I knew the Livingstone team as I had already worked with them. My confidence that they would do all they could to find the financial support for the company’s continued development was not misplaced. Their advice and tenacity proved invaluable, and I commend their professionalism demonstrated throughout the process. The result of their hard work being that six financial entities said yes.”

Neil Collen, Partner at Livingstone Madrid, commented: “This has been a complex but highly rewarding transaction. We really enjoyed working with Mondragón management and owners, and are delighted that they now have the financial structure that will allow them to take advantage of the numerous business opportunities that they have created.”