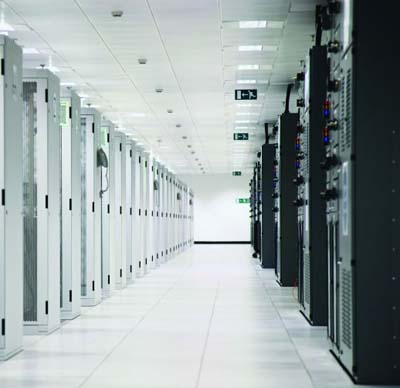 The Media & Technology team at Livingstone, has concluded a growth re-capitalization of Dublin-based Digiweb by a group of Irish investors led by serial entrepreneur Brian Kelly.