Mike Jenny on the record with American Recycler 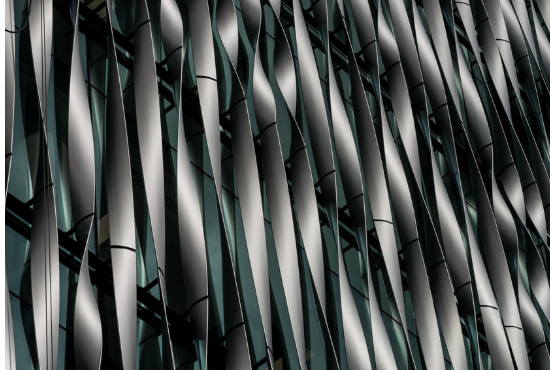 Mike Jenny spoke with reporter Maura Keller at American Recycler about tariffs and the metal industry.

It’s been almost two years since Trump initiated his trade war with China in March 2018 in an effort to close a trade deficit. In the ensuing months, the president imposed tariffs on more than two-thirds of all Chinese goods. This strategy had ripple effects throughout the metals recycling market for months afterward.

Speaking on the subject, Jenny stated the initial tariff effects were temporary; domestic steel producers experienced an initial jolt in earnings, however, the market has settled into a new lower pricing dynamic driven in part by supply and demand imbalances domestically.

“In the year since the tariffs took effect, benchmark steel prices have fallen well below their level before the tariffs took effect,” Jenny went on. “Moreover, at the steel producer level, downstream producers saw increased output costs as consumers of steel. Imported steel was expensive and priced out of reach and domestic prices increased to match import pricing, putting the steel out of reach on both sides.” Tariffs have also driven industry consolidation, such as Cleveland Cliffs’ acquisition of AK Steel as well as several metal recycling related deals Livingstone Partners actively participated in.

A final tariff agreement has not been reached by the Trump administration.