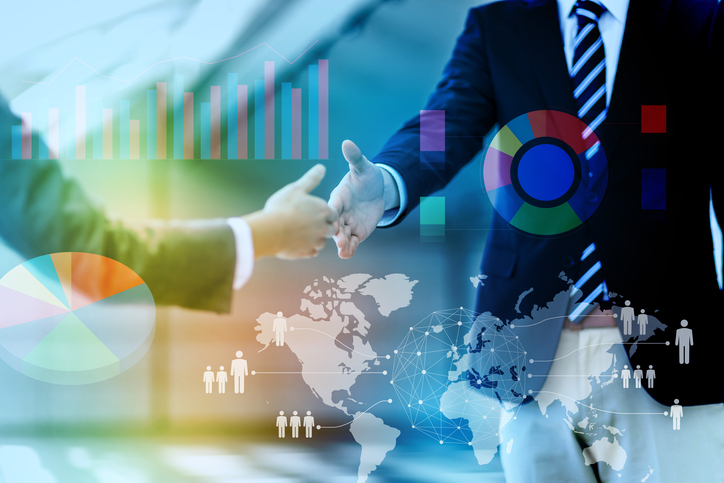 Despite a growing threat of trade wars and other political disruptions, the global mergers and acquisitions market stayed strong in the second quarter with 2,632 announced transactions reported worldwide, just over a 1 percent increase from 2,595 in Q1, according to Mergermarket data.

Livingstone’s Stephen Miles explores global M&A activity for Mergers & Acquisitions magazine. He notes, “In general, the atmosphere for dealmaking stayed positive in the second quarter, maybe even a little frothy, as investors searched for the best way to profit from today’s many technological innovations and fast-growing markets.