Cleaning up in chemicals 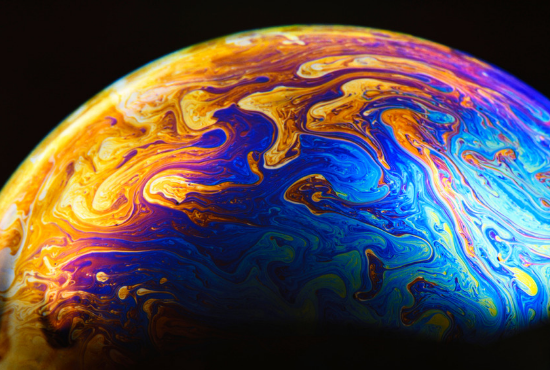 In recent years, the interest of private equity funds in companies from the chemical sector has led to a large number of M&A transactions within the industrial cleaning product sector as well as in the consumer home and personal care product manufacturing subsector.

Worldwide, large private equity funds have entered into leading companies within the industrial cleaning sector, such as Bain Capital buying American Diversey Inc. in September 2017 with a transaction valued at $3.2bn. Subsequently, before the end of 2017, Diversey Inc. acquired two companies, Zenith Hygiene Group plc. in the United Kingdom for £78.5mm, and Twister Holding AB in Sweden. Similarly, Ardian acquired Laboratorios Anios, SA, the French antimicrobial products manufacturer for disinfection and hygiene applications, in December 2013 and, in June 2016, divested the company to North American sector leader Ecolab Inc. for €750mm.

The major players in the sector are not only seeking to grow organically but also have become more active in making acquisitions of companies that operate locally in geographic markets with good growth prospects.

This means the main players in the sector are increasing their size and reach, causing many of the companies that operate in a more local environment to have to decide whether their medium and long-term growth strategy is to either consider the search for an industrial or financial partner to continue growing in other markets or to try and maintain a more moderate pace of growth by operating locally, but in a more competitive environment.

During this consolidation phase, medium-sized companies have the opportunity to identify companies with which to merge or integrate to form a new larger business group that can compete in the market.  It is at this point that a large number of private equity firms see investment opportunities to develop buy & build strategies in the sector, supporting companies with ambitious growth plans that require financial support to undertake their acquisition plans.

For this reason, it is common to see corporate transactions in which a private equity firm invests in a leading company in a particular country and then carries out a growth project to create a European sector leader.

As an example, in southwest Europe, French private equity firm Motion Equity Partners bought the French company Altaïr in February 2016, and in November 2017 acquired the Spanish company Químicas Oro through Altaïr – forming a group of home care products in Europe.  Likewise, other Spanish private equity firms have also entered the sector, as is the case of Realza Capital, which in October 2012 acquired 51% of Quimi Romar, a company that manufactures and distributes personal care and home care products, and then in 2017 established its subsidiary in Morocco, preparing in this case its growth towards North Africa.

After the integration of several companies, Phi Industrial Acquisitions has established BlueSun, a large Spanish group operating in the home care products sector. Among those integrations was La Antigua Lavandera, acquired in September 2013, along with the production plants of other large multinationals that decided to divest certain assets in Spain in order to focus their strategy on other sectors or geographical areas. Examples of this are P&G, which sold its detergent factory in Mataró (Barcelona) in December 2015, and the German multinational Dalli, which sold its liquid detergent factory in Sant Adrià de Besós (Barcelona) in October 2014.

On the personal care side, we can highlight four operations in Europe where, once again, investment funds have acted as a buying party. JZI acquired the Karium company in August 2018, which has a large portfolio of personal care brands, mainly in the hair and skin care categories, which are renowned throughout the United Kingdom as well as internationally. In addition, JZI has made public its intentions to continue growing the Karium business both organically and through a buy & build strategy in the United Kingdom and Europe.

Livingstone has advised several companies in the chemical sector that have already carried out M&A transactions in Europe and we think the sector’s trend of the big players evaluating growth opportunities through acquisitions will continue – in many cases supported by the financial injection that private equity funds provide. At the same time, we believe this is an attractive sector for private equity firms to focus their attention on by acquiring well-positioned companies in local markets, and expand their European footprints through a buy & build strategy.