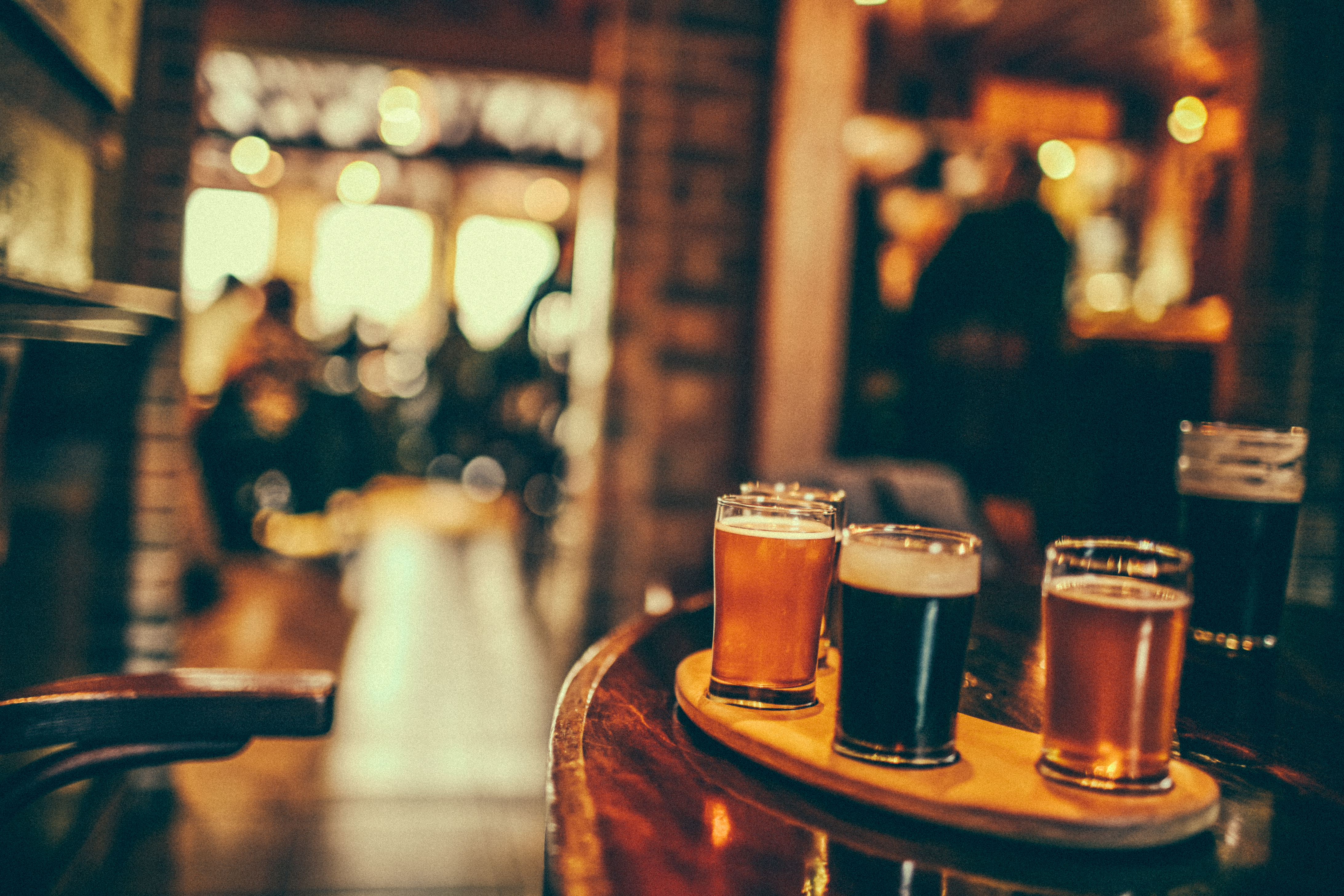 Craft beer consolidation has been underway in earnest since 2015, a marquee year in which the number of completed deals was equivalent to the aggregate acquisition activity between 2011 and 2014. Simply put, 2015 saw nearly 20 completed deals versus the four to six deals completed each year between 2011 and 2014. While craft beer M&A activity slowed in 2016, activity has increased materially in 2017 with nine transactions as of today, including New Belgium’s acquisition of Magnolia Brewing (also announced today), Sapporo’s acquisition of Anchor Steam, Heineken’s buy of the remaining 50% stake in Lagunitas, and Heineken’s acquisition of Kirin’s Brazilian unit.

Constellation raised eyebrows in late 2015 when it acquired west coast craft beer standout Ballast Point Brewery for a cool $1 billion. In the fiscal first quarter of 2017, Constellation wrote down the value of Ballast Point’s trademarks by $87 million. Nonetheless, Constellation is still quite confident in the brewery’s eventual success, providing Ballast Point with myriad resources to expand nationally.

On the heels of opening its first east coast brewery, Ballast Point announced plans last month for its first Midwest location – a 12,000 square foot tasting room, kitchen and “research and development” brewery set to open in Chicago’s Fulton Market District in 2018. It is vast resources like these that many craft breweries lack and why craft operators have increasingly become amenable to discussions with global brewers and private equity investors.  In a world in which wholesalers expect craft operators to provide ever-greater sales and marketing support, the investment required by craft brewers to build their brands can be daunting.  To be sure, without Constellation’s resources, Ballast Point would still likely be operating on the west coast, not opening up a $48 million brewery in Daleville, VA.