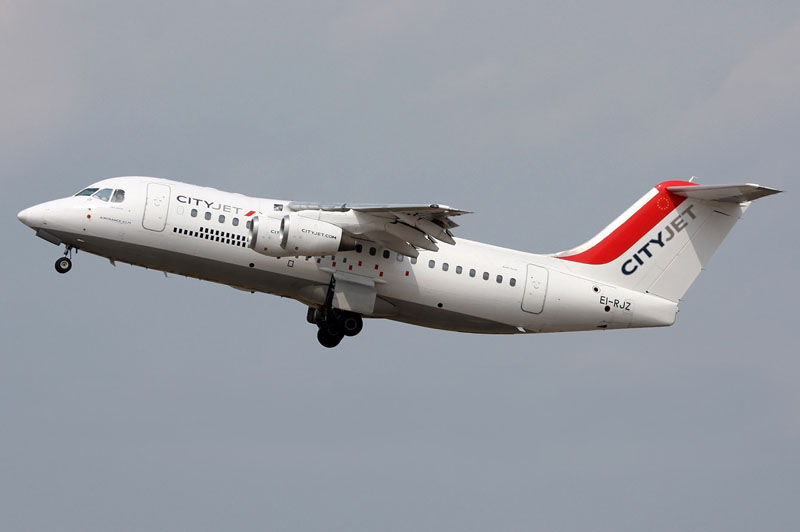 Livingstone’s Private Equity team is pleased to announce the acquisition of CityJet by Intro Aviation and management. Livingstone advised the management team of CityJet, led by CEO Christine Ourmières, on the transaction.

Dublin-based CityJet was founded in 1994 by Pat Byrne, who then sold it on to Air France in 2008. After conducting a strategic review Air France-KLM decided to sell its Irish subsidiary. CityJet has 850 staff, including about 300 in Dublin and its operations include a network from its operational hub, London City Airport, its regional UK and Europe routes (some undertaken by its Belgium subsidiary VLM) and charter flights, while also operating wet-lease flights on behalf of Air France from Paris Charles de Gaulle airport.

Intro Aviation, a German-based group, was founded in 1974 and is privately owned. It has investments across the aviation, retail and other sectors. The Group specialises in restructuring airlines and CityJet is its 11th such investment.

Christine Ourmières commented: “Following the sale by Air France, the airline is now debt free, this is something that few airlines can say at the moment, giving CityJet a strong position in moving forward as an independent regional airline.”