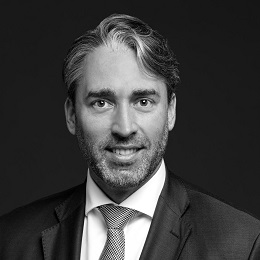 Sebastian began his career at BEITEN BURKHARDT, where he advised on several international corporate transactions as a partner. Subsequently, he worked at Ebner Stolz as a director in the areas of transaction advisory, restructuring, and group and annual audit.