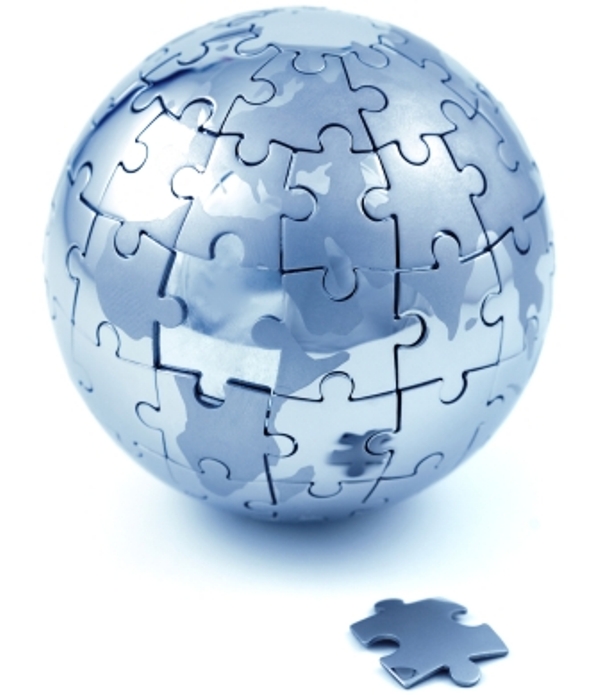 Livingstone’s Consumer sector team has successfully advised the majority shareholders of TravelJigsaw on its sale to US online travel giant Priceline.com.

TravelJigsaw is an online travel agent specialising in car rental. The Company sells into 31 markets worldwide and customers can pick up vehicles from over 4,000 locations in 80 countries, taking bookings online and through its multilingual call centre in Manchester.

Founded by Greg Wills, CEO and former colleagues from Airtours, TravelJigsaw commenced trading in 2005, and has grown rapidly ever since.

Greg led a £25m management buy-out of Traveljigsaw in June 2008 with the help of Livingstone Partners. Livingstone identified ISIS as a suitable partner for the Company and negotiated an investment of circa £13m from ISIS for a 40% stake, with the management team holding the balance. Despite challenging conditions in the debt market, it was possible to refinance the ISIS investment in December 2009 via new banking facilities provided by Yorkshire Bank.

The sale to Priceline has provided ISIS with the opportunity to exit in full, while the TravelJigsaw management team has retained a minority stake. The terms of the deal have not been disclosed.

Adam Holloway led the exit for ISIS. Holloway comments: “It has been a privilege to work with Greg and the team in the development of TravelJigsaw. The business has delivered fantastic growth through the severest economic downturn in decades by relentlessly focusing on its proposition to customers and suppliers. We are delighted with our return.”

Greg Wills commented that: “Less than 2 years ago Livingstone secured majority ownership of TravelJigsaw for the management team, and since then have consistently provided us with strategic advice and direction. Their input on the exit was key and I can’t speak highly enough of them.”

The TravelJigsaw exit is the latest travel-related deal from Livingstone’s Consumer team, following on from its roles in the buy-out of online ski specialist Iglu.com in December 2009, the original £25m TravelJigsaw buy-out and the £100m buy-out of Education & Adventure Travel.