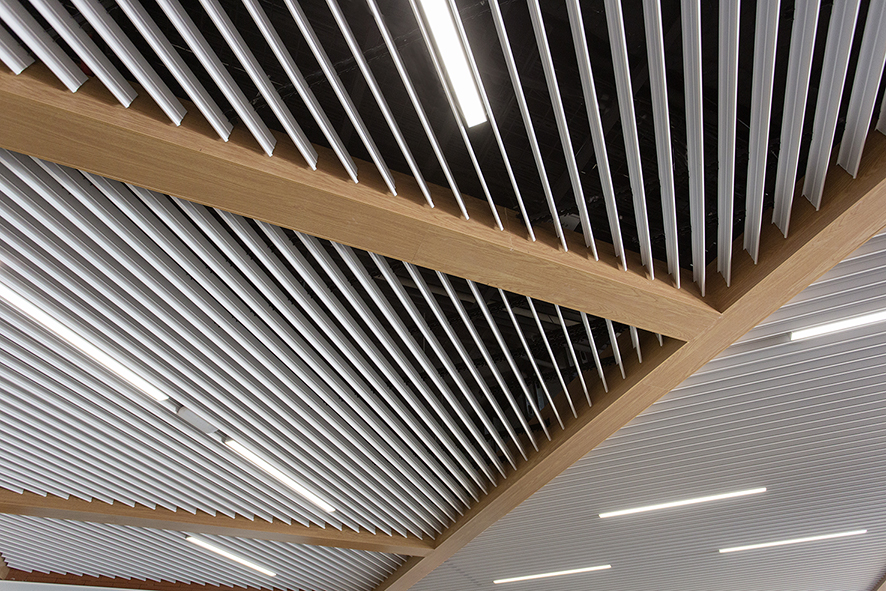 The Buildings Materials team at Livingstone Partners have acted as sole financial advisers to the shareholders of THU Ceiling Solutions (THU), in the sale of Spain´s leading modular ceiling manufacturer to Kingspan Group, the quoted Irish business.

THU was majority owned by Zriser, the family office of Ana and Pablo Serratosa, which acquired its stake in 2015, and had overseen a quadrupling of revenues during its tenancy, reaching over €44 million in sales in 2021.

Through this acquisition Kingspan, a group with sales of €6.5bn and with 15,000 employees enters a new space in the buildings materials sector, offering THU management and employees an exciting future with the opportunity to create a major European business.

Gabriel García, Managing Director at THU commented: “Becoming part of a multinational group such as Kingspan is going to act as a powerful boost to THU’s international growth prospects. We are very excited to form part of this new, big family. Having the support and professionalism of Livingstone has been key to closing the deal”

Ximo Villarroya, partner at Livingstone Spain added: “We have been close to THU since we advised Zriser on the acquisition of their majority stake back in 2015, and we are delighted to have been able to help Ana and Pablo Serratosa and the minority shareholders close an excellent transaction that ensures a wonderful future for THU. It was a pleasure to work with the Zriser team and THU management, and we wish Gabriel Garcia, Onofre Sanz and all of the employees at THU the best of success in this new phase of the business”