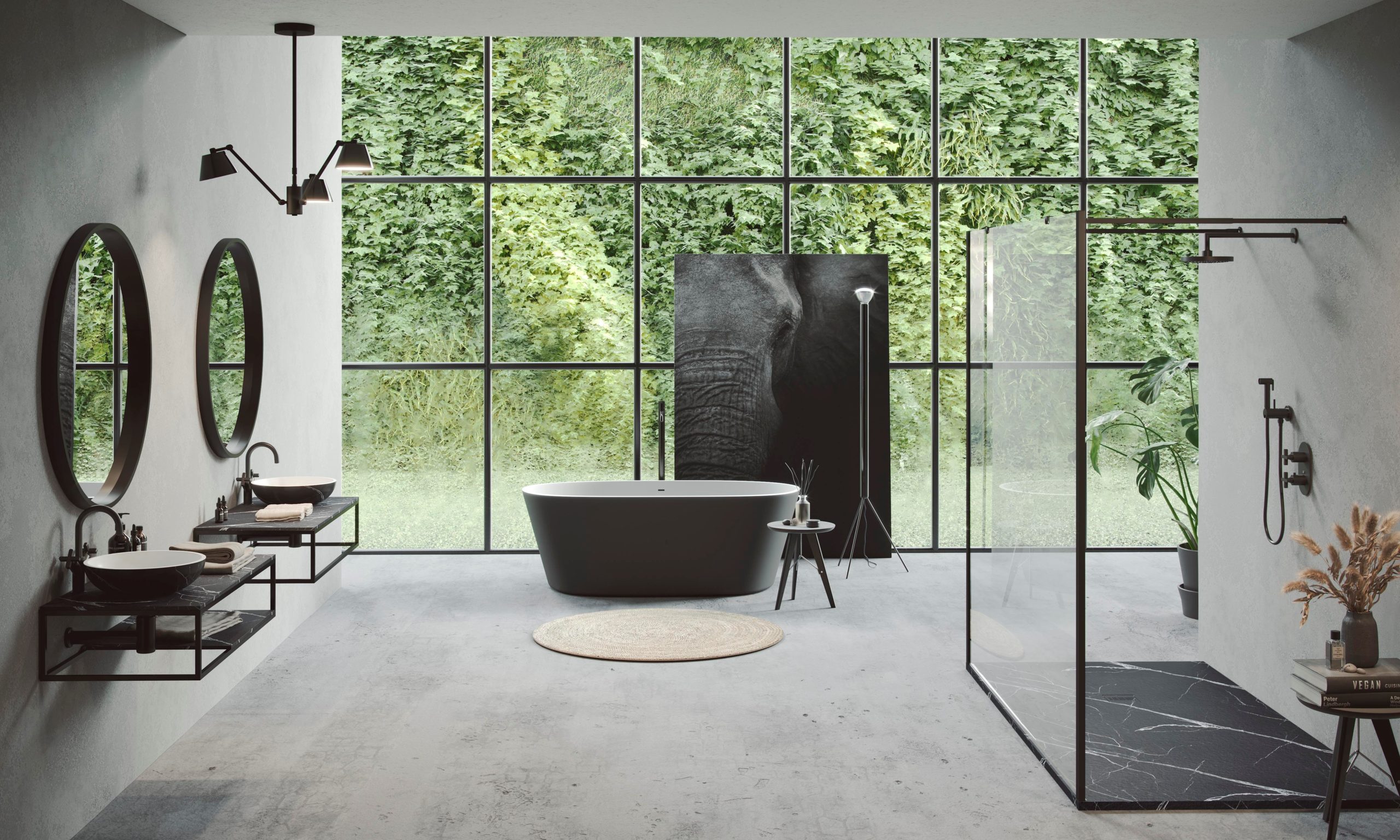 Livingstone’s Industrial team is pleased to announce the sale of Moldcom Composites, SL (hereinafter “McBath”), a Spanish manufacturer and distributor of resin shower trays and sinks, to The Engineered Stone Group (ESG). The terms of the transaction have not been made public.

Based in Ribarroja, McBath specializes in the manufacture of resin shower trays and sinks, and is one of Europe’s leaders in a strong growing niche market. Since its inception in 2006, it has built a solid and diversified customer base by offering highly competitive high-quality products, most of them destined for export.

In 2015, McBath sold 51% of its shares to Zriser, an investment group from Valencia. Livingstone advised the transaction and then once again in 2017 when Zriser passed the baton on to Nazca, a venture capital fund management company specialized in investing in unlisted medium-sized Spanish companies.

Fast forward to 2020 and McBath has once more relied on Livingstone to carry out the process of selling 100% of the company to The Engineered Stone Group (ESG). ESG is specialized in the manufacturing of bathroom materials (showers, trays, sinks…). The group consists of Marmite, Acquabella, F&D Group, and now McBath, and belongs to the American investment group Cranemere.

Javier Andrés, General Director of McBath has commented: “The support we have received from Livingstone and the workload they have assumed, has allowed us – as McBath’s Management Team – not to lose focus on daily management tasks, while being informed at all times regarding each and every one of the steps that were being taken throughout the process. The commitment that Livingstone has shown has allowed everything to develop efficiently, minimizing the professional burnout that these transactions can generate.”

“We decided to rely on Livingstone for the management of this divestment, because of their deep knowledge of the company and the sector, because of their international scope and because of the enormous dedication the partners bring into each deal. And indeed it was exactly like this. The service they have provided has allowed us to have control of the process at all times, as well as to complete the transaction to full satisfaction and in a really short time frame”, said Celia Pérez-Beato, partner of Nazca Capital.