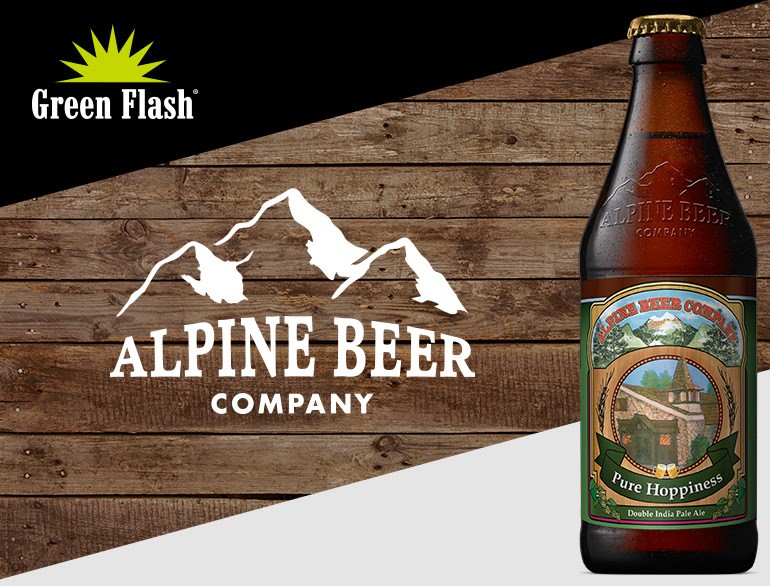 Livingstone is pleased to announce it has advised an independent investor group, led by Muirlands Capital, LLC (“Muirlands”), in the acquisition of the California and Nebraska operations of Green Flash Brewing Company (“Green Flash” or the “Company”).  Green Flash is an iconic San Diego-based craft brewer, producing an award-winning line of fine craft ales and assertive, distinctive beers such as the nationally-acclaimed and category-defining West Coast IPA.  The sale was effectuated through Article 9 of the Uniform Commercial Code and closed in March 2018.

Since its 2002 founding, Green Flash experienced rapid growth, expanding to national distribution in 2015 and achieving the status of a Top 50 craft brewer by sales volume in 2017, as measured by Brewers Association.  Despite this strong trajectory, after establishing a new brewery in Virginia in late 2016, the Company began to encounter challenges as it faced increased competition, capacity utilization issues, and operational challenges associated with managing bi-coastal operations.  These headwinds resulted in significant liquidity constraints that led Green Flash to implement an operational restructuring, rationalize its distribution network and overhead, and, ultimately, pursue a sale of the Company.

Through the transaction with Muirlands, Green Flash ceased operations at both its Virginia brewery and barrel-aging facility in Poway, California, completed its transition from national to regional distribution of its beers and those of sister-brand Alpine Beer Company, and strengthened its financial position.  Green Flash is now focused on brewing exceptional beer, connecting with customers, and building the brands in the core markets of California, Arizona, Colorado, Hawaii, Nevada, Texas, Utah, and Nebraska.

The Green Flash transaction furthers Livingstone’s expertise within the craft brewery sector, following the recapitalization of Virtue Cider and the sale of Goose Island Beer Co. to Anheuser-Busch InBev.