Eurotroll has been acquired by Dubbing Brothers 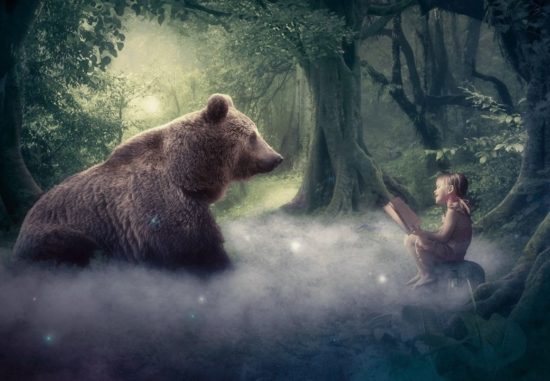 Livingstone has advised the owners of Eurotroll on the sale to Dubbing Brothers. Livingstone was the exclusive financial advisor to Eurotroll and led a highly structured and efficient sales process using the team’s transaction expertise in the Media & Technology sector.

Through the transaction, Dubbing Brothers acquired 100% of the shares in Eurotroll. By acquiring Eurotroll, Dubbing Brothers expands its geographical footprint, entering the Nordic market and becoming a key premium dubbing provider in Scandinavia.

Founded in 1992, Eurotroll has over the years established a strong reputation in Scandinavia as a leading provider of dubbing services to film, television and streaming studios all over the globe. The company has long-standing relationships with highly reputable brands that have been developed over the years through delivering unrivalled high quality dubbing services. Eurotroll has its main hub in Stockholm, where the studios are located in one of Stockholm’s oldest première theatres, where the company has created a unique work environment to stimulate imagination and creativity for clients, artists and colleagues. By 2020, Eurotroll expanded its operations to Finland and Denmark, becoming an established dubbing provider in Scandinavia.

Founded in 1989, Dubbing Brothers supplies dubbing services for the movie and TV industry, as well as subtitling, voice-over, audio description and video lab services. For many years now, Dubbing Brothers has been the trusted partner of the major production companies and streaming platforms such as Disney, Warner, Sony Pictures, Netflix and Apple. With recording studios in France, Belgium, Italy, Germany (following the acquisition of FFS in 2019) and the USA, Dubbing Brothers is a major player in the European dubbing industry. With the acquisition of Eurotroll, Dubbing Brothers now also becomes a leading dubbing provider in the Scandinavian market, with recording studios in Sweden, Finland and Denmark.

The sale of Eurotroll to Dubbing Brothers marks another important milestone in Livingstone’s rapidly expanding Media & Technology practice. “Eurotroll is an amazing company and a trusted partner, with a unique market position in the Scandinavian dubbing market. We are very happy to have been part of Lasse and Oskar’s journey which now concludes with a successful deal, in line with the ongoing consolidation in the dubbing and subtitling market, as demonstrated by the recent merger of the Iyuno-SDI Group. Dubbing Brothers is an ideal partner to accelerate growth and realize synergies”, says Zakaria Marakbi, Associate Director at Livingstone.

Livingstone’s team has thereby completed another transaction in the Media & Technology sector, following deals such as the sale of Adtoox to Peach.

Livingstone was the exclusive financial advisor and DLA Piper was legal advisor to Eurotroll during the sales process.