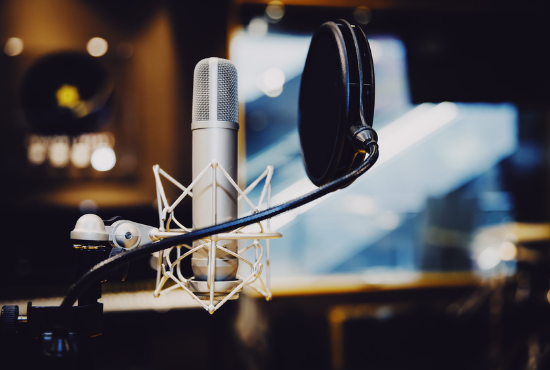 “Podcast networks – both upstart and established – are seeking new footholds in a shifting audio content market that increasingly counts Los Angeles as a hub. It’s a mixed bag, to be sure, and the rapid expansion of the category in recent years has been punctuated by some recent setbacks.

But the tumult isn’t keeping away new entrants – including some surprise players…Financial data is hard to come by on the various operations, many of which are units of larger outfits, while others tend to be smaller and mostly privately held.

Most offer download counts as a measuring stick of performance. E.W. Scripps Co.’s podcast advertising and production outfit Midroll Media cites a range of $18 to $50 per 1,000 downloads as a benchmark – which would put revenue for the Parcast Network, for example, between $162,000 and $450,000 per month in estimated ad revenue.

It all adds up to a growing market, overall.

Ad revenue for the U.S. podcast market is expected to reach $402 million this year, according to PricewaterhouseCoopers Partner David Silverman, a 28 percent increase from $314 million in 2017.

Brennan Libbey, partner at Livingstone Partners and manager of its Manhattan Beach office, said the upward trend has been consistent and would likely continue. “Podcasting is an emerging, high-growth area with ad revenues growing mid- to high-80 percent year-over-year,” he said.