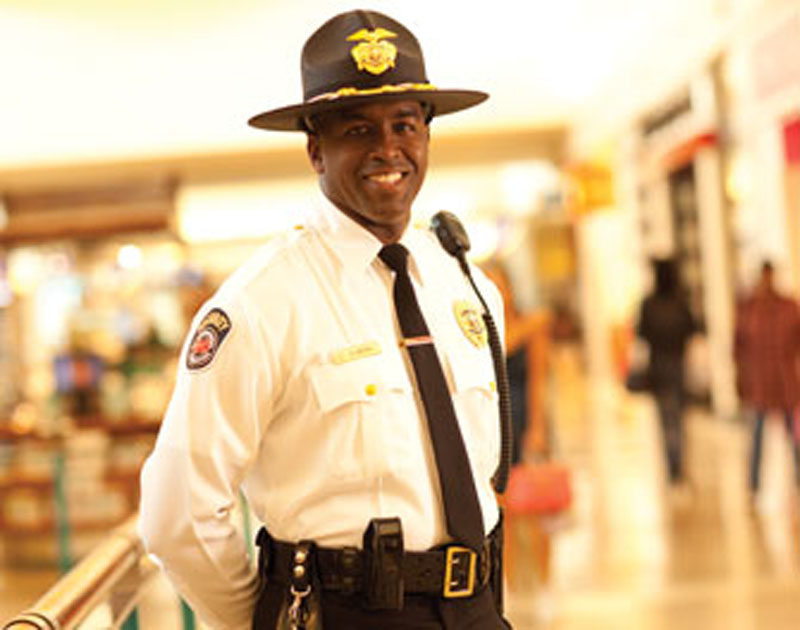 Livingstone’s Special Situations team has advised on the sale of IPC International Corporation to Universal Services of America, Inc. Universal is the fifth largest security services company in the US.  The sale was consummated pursuant to §363 of Chapter 11 of the United States Bankruptcy Code.

Headquartered in Bannockburn, Illinois, IPC was founded by Howard Kaplan in 1978 as General Investigative Corp.  The Company later became IPC International and eventually grew to become the industry leader in shopping mall security staffing with 7,000+ employees generating annual revenue in excess of $200m at its peak.  IPC is widely recognised for revolutionising the shopping centre security industry by pioneering every commonly used security program utilised today across America’s shopping centres.

After experiencing tightened liquidity due to a number of industry factors, Livingstone was retained to conduct a comprehensive sale process,  after strong interest and offers from a number of strategic and financial buyers, IPC entered into a ‘stalking horse’ purchase agreement with Universal and filed for Chapter 11 Bankruptcy protection in Delaware in August 2013.

Following a competitive bankruptcy auction at which Universal prevailed as the successful bidder, the bankruptcy court approved the sale.  IPC’s security guard operations were sold to Universal for $24m cash plus the assumption of certain liabilities while the estate retained all principal balance sheet assets including accounts receivable, prepaid assets and real estate.  In addition, a multi-million dollar fund is being established to service general liability claims for IPC customers that signed amended customer contracts.

“Universal is one of the fastest growing companies in the security industry and IPC – as the industry leader in shopping mall security solutions – is a perfect strategic fit,” said Livingstone Chicago’s Partner Joseph Greenwood.