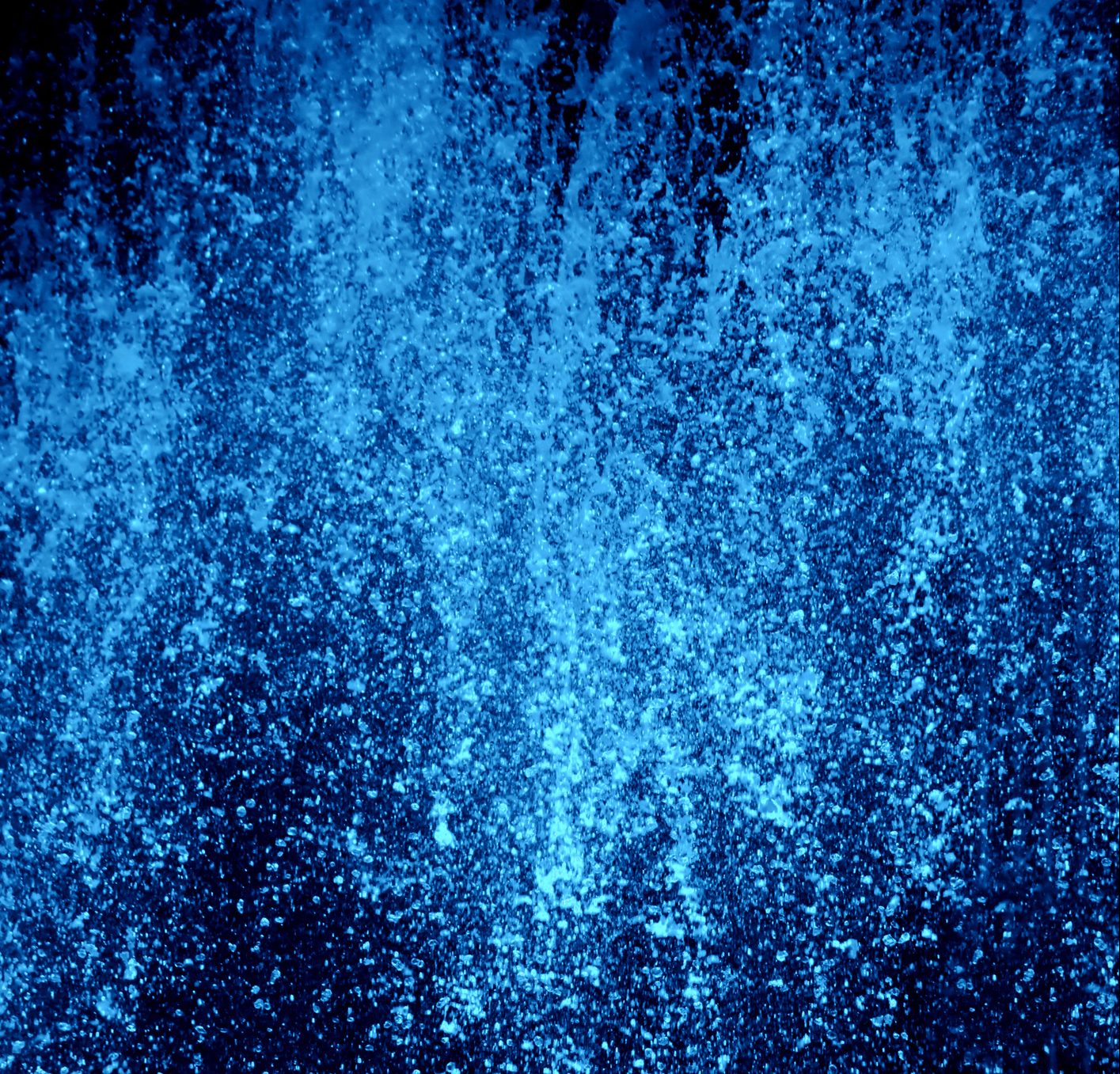 The Düsseldorf sector team Industrials acted as exclusive M&A advisor to the shareholders of Ing. Hubert Maldaner GmbH (Maldaner) in the sale of the majority of its assets to the UK-based Norman Hay Group. Terms of the transaction were not disclosed.

Ing. Hubert Maldaner GmbH, headquartered in Langenfeld, Germany close to Düsseldorf, is a pioneer in the process for the sealing and impregnating of porous metal components (together with the company Internationale Metall IMPrägnier GmbH (IMP)). With several job shops, the Company is one of the leading providers of impregnation services in Germany. In addition, Maldaner also distributes IMP’s impregnation sealants both domestically and internationally, and designs and manufactures impregnation process plants.

Norman Hay has acquired, within the scope of an asset deal, the majority of Maldaner’s assets, including its job shops in Langenfeld, Leipzig and Unterensingen, as well as all brands and customer relationships belonging to the Company. The closure of its sites in Saarbruecken and Unna had already been decided by the shareholders before the transaction.

“As a family we had already begun thinking about succession planning. We are strongly convinced that the sale of the majority of our assets to Norman Hay, in the context of bundling the development and manufacturing of impregnation sealants at IMP, as well as the distribution and application technology at Maldaner, represent a promising step into the future for both our employees and customers,” commented Markus Maldaner, Managing Director of Ing. Hubert Maldaner GmbH, who will also be appointed Managing Director of the new Maldaner GmbH: “We would like to thank the Livingstone team, which, due to its exceptional experience in succession solutions and mediation between family shareholders and professional investors, made this transaction possible”.

“Norman Hay does not only see itself as developer and manufacturer of specialty chemicals. We have always understood that the application technology and proximity to the end customer form an essential part of the value chain. We are pleased to strengthen further our impregnation services capability in Germany and also gain valuable process knowledge and expertise through the acquisition of Maldaner’s employees and assets.” explained Vic Bellanti, CEO of Norman Hay.

“It was a pleasure to advise the Maldaner Family in the succession solution and to support them in finding a new home for this icon in the impregnation industry. The trusting and future-oriented discussions have already given an insight to the positive things to come in the future of the Company. Furthermore, Mr. Maldaner accompanying this transformation as Managing Director of the new Maldaner GmbH sends a very positive signal in our view,” commented Jochen Hense, Managing Partner at Livingstone Düsseldorf and the responsible Partner for this transaction.

In tandem with the sale of the majority of assets of Ing. Hubert Maldaner GmbH, Livingstone also advised the shareholders of Internationale Metall IMPrägnier GmbH on the sale to Norman Hay.

“Both transactions are closely intertwined: while Ultraseal and IMP form an international champion for the development, manufacturing and distribution of impregnation sealants, the acquisition of impregnation job shops in Langenfeld, Leipzig and Unterensingen, as well as the brand “Maldaner” provides Norman Hay with a significant strengthened foothold in the German market,” commented Johannes Faber, Associate Director at Livingstone Düsseldorf.