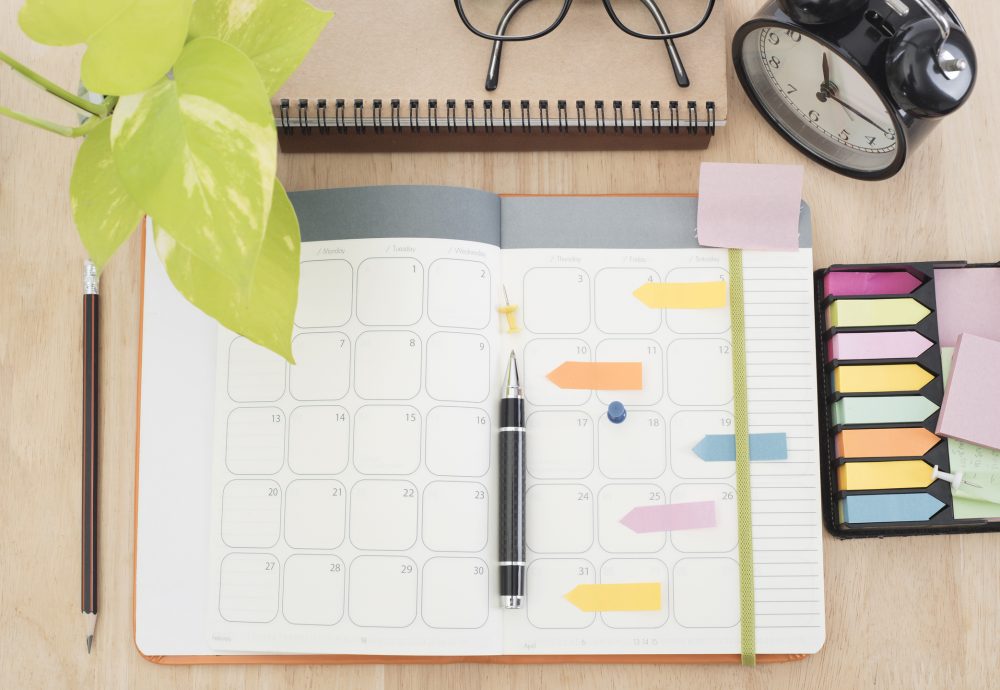 The history of arti dates back to 1971. Initially established as a small printing division, as part of the Bertelsmann Group, the firm quickly became a leading calendar publisher for wall and appointment calendars in Germany. Since October 2014 arti operates separately in the market and officially became independent, located in Herzbrock-Clarholz, in 2016. In this year, the firm generated a turnover of approximately €25m with 120 employees.

Within a short period of time, Livingstone directly approached and selected potential worldwide investors. Having the choice between national and international buyers, the creditors’ committee decided to accept the offer of Dr. Ing. Neumann-Wolff AG. The Neumann Group has operated for more than 65 years and publishes, produces and sells calendars, printing and stationary products.

Dr. Jasper Stahlschmidt, consultant for management at Buchalik Brömmekamp, commented: “With Dr. Neumann-Wolff AG, we have found a market-leading company for arti, which is able to continue the firm’s business with 71 employees, offering a promising future for arti.”

Dr. André Schröer, Partner at Livingstone, added: “Within the international M&A process, contrary to our initial assessment, we received positive feedback from a large number of interested parties, particularly from abroad. In Dr. Ing. Neumann-Wolff AG we are glad to win a renowned company with an extensive M&A experience, which will continue arti’s business and strengthen it in the future.”